Ageism: The Dark Side of Activism 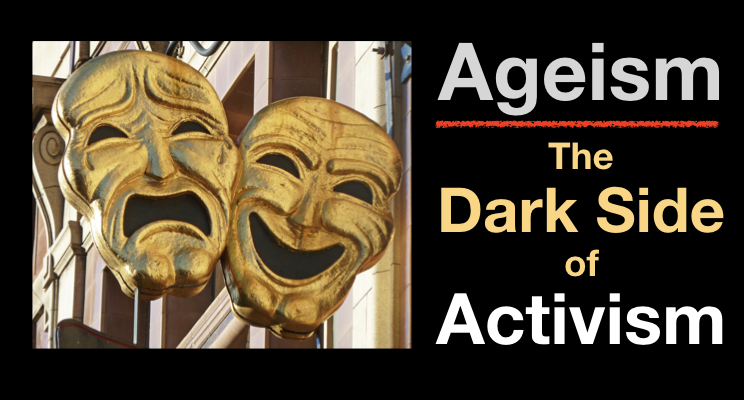 Below is an account of an exchange that recently took place between two prominent political leaders of the same party — Diane Feinstein and Alexandria Ocasio-Cortez.

Please understand ~ the account does not interest me for political reasons ~ I don’t care about that. There is something else I find woven into the exchange, something nefarious, odious even, and so common that we have become eerily accustomed to it. The scene is Feinstein meeting with political activists in her office, and Ocasio-Cortez’s commentary afterward. See if you see what I see.

“You know what’s interesting about this group?” Feinstein told the activists after they confronted her at her office.

“I’ve been doing this for 30 years. I know what I’m doing. You come in here, and you say it has to be my way or the highway. I don’t respond to that,” Feinstein said.

“I’ve gotten elected, I just ran. I was elected by almost a million-vote plurality. And I know what I’m doing. So you know, maybe people should listen a little bit.”

Ocasio-Cortez suggested Feinstein’s longevity wasn’t worth much since little has been accomplished to address the threat on her watch.

“This idea that ‘I’ve been working on this for X amount of years,’ um, it’s like not good enough,” Ocasio-Cortez said.

Ageism is not just innocent disrespect (“kids being kids”) ~ it’s dangerously harmful. The problems we face as humans are the most complex we have ever faced in all of history, and we need every mind of every color, type and creed, young and old, working together to solve them. That is the core truth embedded in the exchange between the elder Feinstein and 28 year old Ocasio-Cortez, but the young leader and her followers aren’t listening.

So why would Ocasio-Cortez, who has garnered great media attention and a loyal following, dismiss her elder colleague with such disrespect? How does she not see that Feinstein, who started her political career 30 years ago, blazed a path for all women, in defiance of the cultural barriers imposed on her gender?

Ocasio-Cortez’s myopia is a symptom of ageism, and she needs to be called out for it, just as quickly, and with the same conviction, as if she denigrated another human because of their skin color or gender. It’s flat out unacceptable.

I know, I know. The “Generation Gap,” as we used to call it, is part of our western culture. “Get over it,” you might say. “Dissing the rents” (short for “dismissing the parents” for those of you who might have forgotten) is an ancient practice, going back to Roman times.

But then so is slavery. That horrible practice, and its nefarious parent racism, is taking hundreds of years to vanquish. We’ve made progress, but it is much too slow in coming, and we are really just getting started on the challenge of unraveling systemic sexism.

It’s past time for us to brand them all evil. We must not accept ageism as normal in our culture ~ we should object to it as vociferously as we do other any other injustice. We older people might harness the energy and passion of youthful activists, but we must not stand for their age based bigotry and efforts to muscle us out of the democratic process. We have a voice, one soft in volume perhaps, but powerful in wisdom and experience. We earned our place at the negotiating table, and we should fight to keep it.

I believe Americans have a special responsibility on the planet. The world really does look to us for examples of how to live. We are the role models, the solution makers, the alchemists who demonstrate how to transform the lead of our present into the gold of the future. “To whom much is given, much is required,” said a wise person, and we Americans have been given much.

In 500 years, we will look back on this time, these years, as being as important to human evolution as the Renaissance or the Industrial Revolution…even more so. What is expected of us now, given our accelerated pace, information overload, technical complexity, and social interconnectedness, such as to make one’s head explode, is unprecedented in all of human history. We are all scrambling to adapt.

We must not falter, and we must not fail. We must keep pushing for what is right…equality of opportunity for everybody, regardless of color, creed, faith, gender, or age. We must learn to solve our problems together.

Let us then, as westerners, as Americans, look to Asia in the east, and to the “dark” continent of Africa, for good examples of how to respect our elders and ancestors, practices that are stable stones in the bedrock of any healthy civilization.

Then let us modern elders turn to our future with confidence. The people of my generation were once activists, and many of us still are. We did our best to transform our world, our future, into something truly golden, one for which our children will thank us.

For we all stand on the shoulders of giants. Even Ocasio-Cortez. 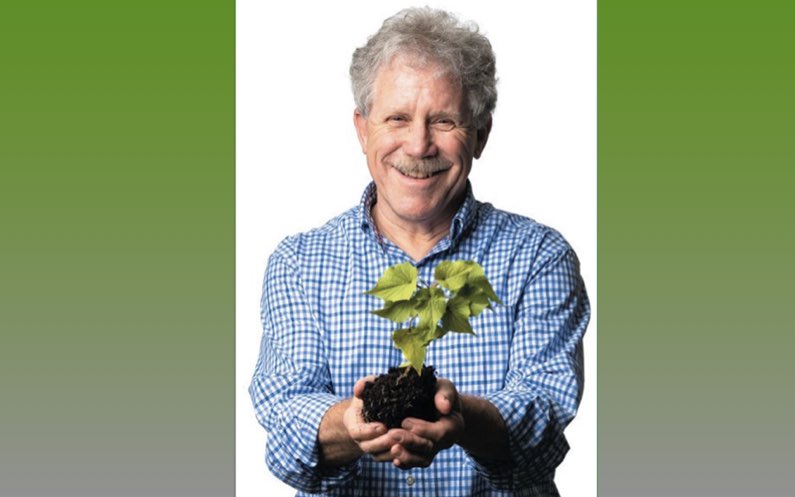 For another perspective on Alexandria Ocasio-Cortez and her Green New Deal, and a considerably more flattering one, listen to the last few minutes of my podcast interview with Mick Smyer, PhD, on the subject of how we can and should promote intergenerational dialogue on the subject of climate change.

Listen to it here