Over the years I have offered a variety of goodies for folks who subscribe to my almost monthly newsletter, in which I relay tales of my travels and how death taught me to live for today rather than waiting for tomorrow. I’ve placed these goodies all on one mighty page here so you can choose the one you like and subscribe. Take your pick!

Please bear in mind that the Echo setup guide was written a few years ago and may be out of date.

I hope you’ll also meander down to the bottom of the page and take a peek at my two books, both available for sale on Amazon. Please know that all proceeds from book sales go to support Doctors Without Borders, an international organization that relieves suffering and provides care for those in need.

Thanks for your interest in and support. I hope it brings you a blessing today. 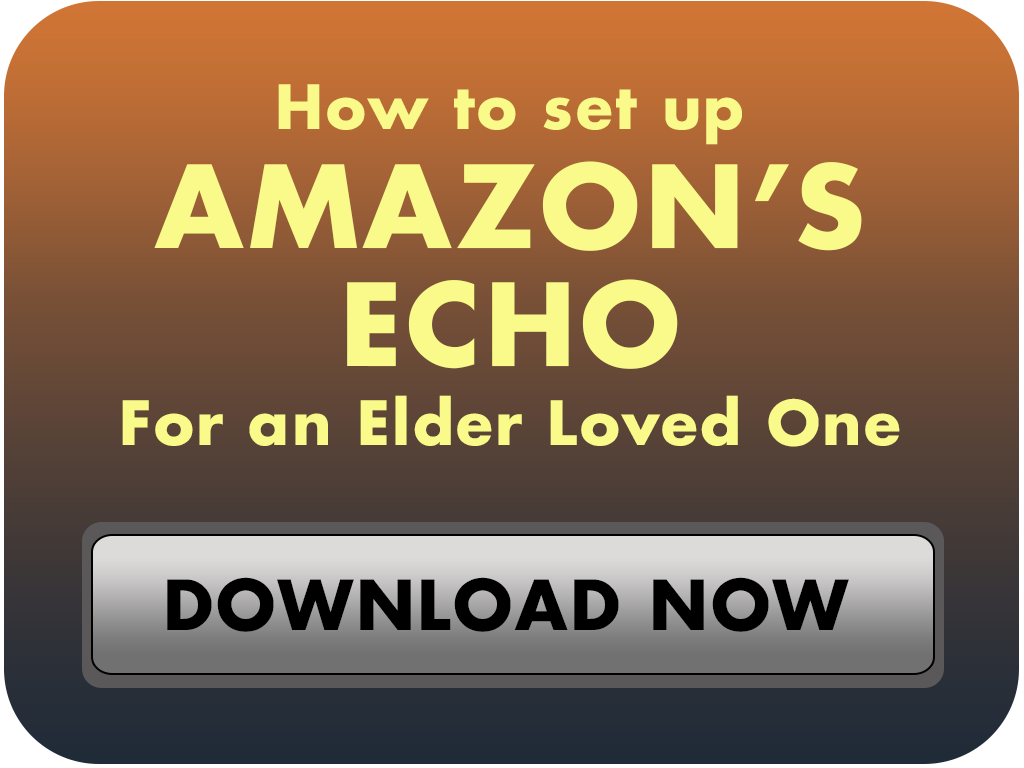 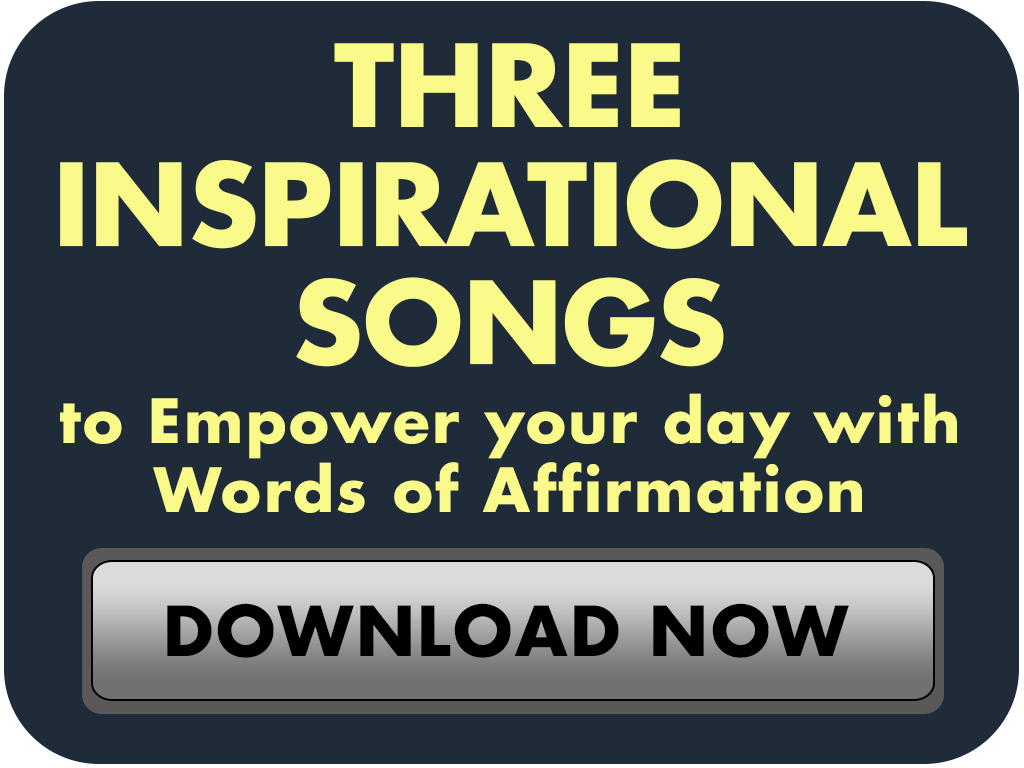