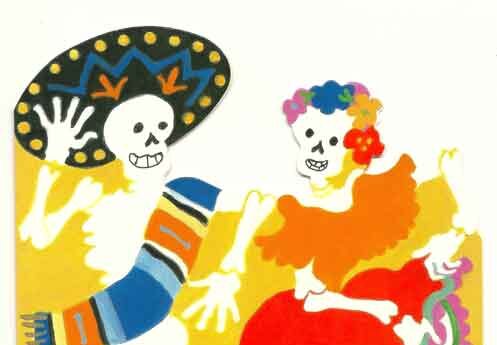 I wrote this esoteric piece during an especially conflicted time of my life. I publish it every year on or around the Day of the Dead.

Clearly I was working something out when I wrote it (2014?), but at the time, I wasn’t sure what. That all changed in late 2019 when I read the essay aloud into a microphone.

The recording will show I laughed my ass off. It is clear to me now I was skewering a world that was waaay outside my comfort zone, one of rich, white southern American values I do not share: a love of war and pseudo-war, and a fear of sex and death. I felt like a zombie in that world. I walked through it, the guest of a woman I was dating at the time, interacted with it even, but still dead to it.

So read if you want and maybe it will bring either a chuckle, or horror, depending on your own world view. Either way, I hope you enjoy it.

Football fans be forewarned: I am not kind to your favorite sport! 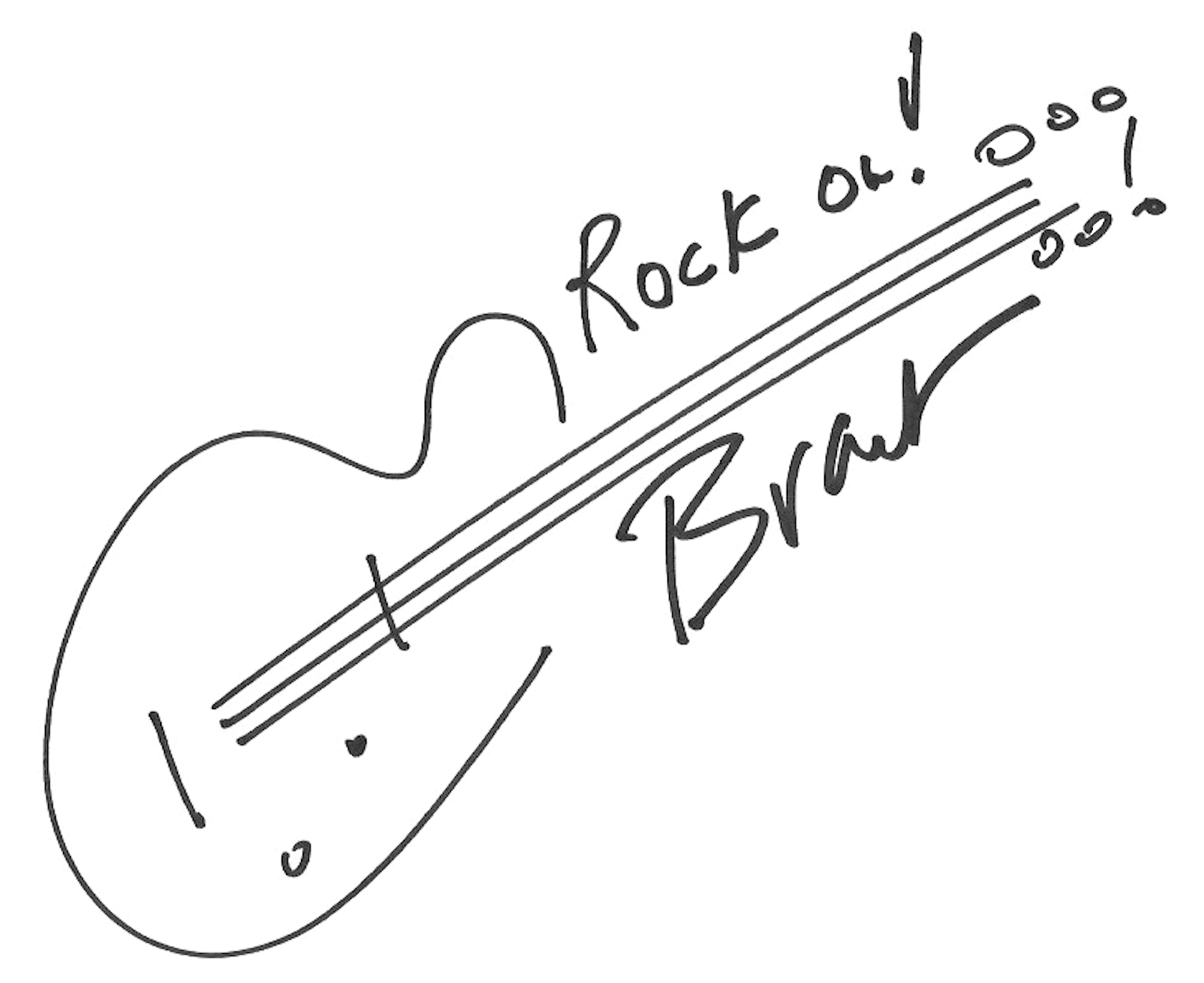 The recording is of me reading The Tailgater and laughing hysterically at my own audacious writing. Listen to it if you want to join in the fun, but otherwise just read the essay below.

The axe flew with certainty into her bare chest. The unwavering arc of its path was written, as was her death. She did not resist ~ her arms and legs had long been sawn away. Her naked torso was split open like a pineapple, and they tossed her pulpy remains on the fire along with the others. I helped them pull a tarp over the bodies and walked away. That was three weeks ago.

The Mexican desert is a burial ground for those who resist and fail, or worse, for those who never resist at all. I have been both in my day, and so I lay restlessly in a shallow grave awaiting the Day of the Dead, when my soul will rise to join a tide of others seeking a warm brush with the land of the living ~ one embrace, one more wish for a good trip, one last kiss goodbye.

Until then I wipe the grit from my yellowed teeth and try to remember the night sky rolled out like a bolt of linen stained purple, salted with ivory-white stars, and the feeling of snow on my face. I try and remember the shape of my cat’s ears, perked up and silhouetted against a frosty winter window where the late morning sun melts into my room and warmly pronounces himself king of the day.

I try to remember the sudsy edge of the turpid, turtle-green ocean pulling at my ankles, my feet sinking into soft, cool sand while defiant seabirds swirl above me crying “free, free, free.”

The living dream they are alive, and the dead, like me, dream we are also alive. We rise up to dance, clutching the neck of a mezcal bottle with three skeletal fingers and thrusting a fourth at the Mariachi band, demanding they play the merriest song they know.

When they do, we throw our meatless arms wide and raise our hollow skulls to the smoky moon, howling our delight. Then we dance. We dance and dance for as long as the night lasts, our shoeless feet kicking up the desert dust until the night watchman points to the horizon and cries, “Look! The sun rises!” Then we take one last swill from the bottle, swallow the worm, and descend into our earthy beds where the worm swallows us. It has been a good night.

When I was alive, I attended a football game at a large University, popular with wide, white, southern, middle-class Americans. There I walked through the emptiness of a full parking lot, dodging yacht-sized SUVs and lightbulb shaped women squirted into white capri pants, who teeter tipsily across a black desert of asphalt on tiny, pointed shoes, their tennis-bronze bodies made top-heavy with silicon.

I arrive at the tailgate party feeling as out-of-place as a Hezbollah attending a bar mitzvah. Over-sized hunter-men in high waisted khakis swill lite beer and swallow barbecued chicken wings, wiping grease from their fleshy jowls while spewing a nauseous mixture of wing parts and sports statistics. I am unable to compete, so I cower behind my frayed belief that I don’t belong, that I am an invisible immigrant, one percent of the 99 percent. “No one knows me,” I say, but it is a lie.

I swagger to the bar. A bow headed college girl looks at me as if I am a freshly laid cat turd, says nothing and walks away, leaving me to drink alone. The tequila bottle calls me like a liquid siren, so I pull the moral wax from my ears and pour myself a shot, and then another.

I spy the college girl with her friends. They are huddled like a herd of cows, their denim-clad butts as big space satellites and kept aloft with a noxious fuel of snickers bars, lite beer, cheetos, and diet drinks. I want more tequila, so I take two more shots, and my agony subsides. Then my bones rattle with warmth and a primitive howl gathers power in my core. It is the Day of the Dead.

The game is about to start. I dreamily follow the crowd toward the Coliseum. As I approach, a great bird of war flies overhead, grey as a desert storm cloud and charged with man-fire.

It roars like a thunderclap, ripping a jagged tear in the pale blue silent sky. It flies so low one could touch it, should one want to touch death. When I was a child, I would stretch my innocent hands skyward, as if to feel the softness of clouds — the source of my wonder. But now my hands are not so innocent — they are stained crimson with the shame of my age.

Now the wonders of the sky, like the metallic bird, terrify me. I cower. I do not stretch my hands, rather I press them to my ears. I experience fear – the dark cousin of wonder. The crowd roars, the bird screams, and the air is thick with the smell of bread…and blood.

We have entered the Coliseum.

Sex is played by men and for men and often between men, though they were unaware. They squat and huff and paw the earth with their hooves. They boast bulbous packages the size of yams and yank brown turds of leather from their partner’s tight buttocks.

Today it is all allowed, this day, on this field, where men become fully alive. They dance their victory dances, unashamed, their hips swaying, their wide hairy nostrils flared with the blood-lust.

I dance with them for as long as the night lasts, until the watchman points to the horizon and cries his cry of warning. Then I take one last swill of mezcal and descend, the merry song of the band fading as dawn paints a brushstroke of rosy light, as soft as a child’s tear, where the land of air-breathers meets the place of my entombment. It has been a good night.

This is my life.