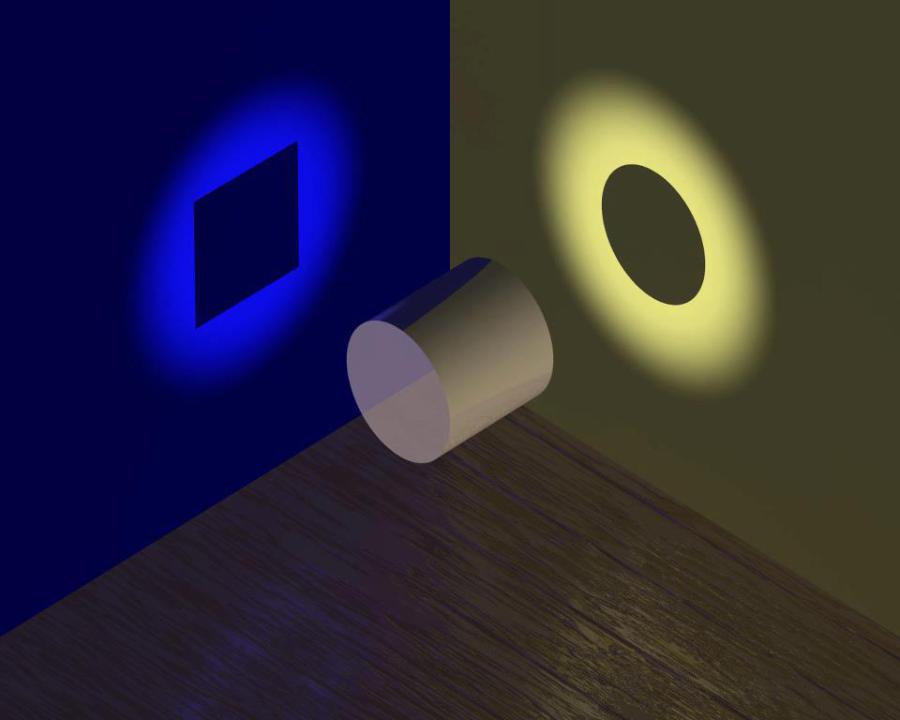 Wonder is the psychic playground of children, a place fruitful with magic, miracles, and the impossible. Dragons can fly there, and so can we. Fantasy flourishes there, the bread and jam of our dreams and daydreams. God is huge with wonder, infinitely resourceful and with unlimited creative power, unrestrained by a book or any of man’s creations or ideas.

The graphic shown here is referred to in my book Blue Skyways.  A essay on the principle conveyed by the graphic is found below.

I loved my mom and have plenty of good things to say about her, which I have done in my book Blue Skyways and elsewhere. She passed away on Thanksgiving Day, 2019 at the age of 94. I miss her dearly.

But mom had a character flaw that I inherited, and that I guess she also inherited – we would rather be “right” than happy. Mom and I would both burn down the house rather than concede a point, often with the dire consequences of losing valuable relationships.

For example, mom had some kind of falling out with her own father long before I was born, and they both died without mending the fence – a cold war that lasted more than 70 years. Both father and daughter were unwilling to yield. One result of that breach is that I never got to know my grandfather.

I suffered my first wife terribly with this personal flaw. I can be quite a fierce opponent in a scrap (skills I learned in my disputatious family of origin) and I am quite sure I exhausted my wife in our many fights. “Never say die,” might very well have been my battle cry. There was only one truth, I reasoned, and I had it. End of discussion.

It wasn’t until she left me after nearly 30 years of marriage that I found help for this particular problem, and I found it in a single line from the book Relationship Rescue by Dr. Phil of Oprah fame. In it he said: “It is better to be happy than right.”

With that one line, my head exploded. I realized then how wrong I had been all those years, taking issues to the mat 100% convinced I was right when often I simply was not. And even if I was “right,” was it worth destroying the peace of my household to prove a point?

Around that same time I began to question the idea of “absolute truth,” one I had been taught as a young evangelical christian. “There is only one truth,” the idea goes, “God’s truth, and we Christians have it.” End of discussion. There was even a bumper sticker floating around that said: “God said it. I believe it. That settles it.” In other words, there is no room for debate, disagreement, or discussion.

Evangelical christians practice the same kind of black-and-white thinking I learned from mom in my family of origin and that I practiced in my marriage, which may be one reason I was attracted to Christianity in the first place. It felt like home to me.

There was just one problem: Black and white thinking leaves no room for wonder.

Wonder is the psychic playground of children, a place fruitful with magic, miracles, and the impossible. Dragons can fly there, and so can we. Fantasy flourishes there, the bread and jam of our dreams and daydreams. God is huge with wonder, infinitely resourceful, with unlimited creative power, unrestrained by a book or any of man’s creations or ideas. Can Jesus walk on water? Of course he can, and miracles greater than this if we have faith, the close cousin of wonder. Wonder is what compels every scientist, accredited or not, to put her eye to the lens of a microscope or telescope, or to touch a match to a rock and see if it burns (some do). Wonder is the fuel of possibility thinking. Wonder is the unfettered search for truth.

Absolute truth is, in a sense, the enemy of wonder. It holds that two truths cannot be equally valid at the same time. Either one is true and the other is not, or vice versa. It is a zero-sum game, where there is a winner and a loser.

In contrast, duality holds that two truths can coexist, especially when we are making conclusions based on incomplete data, which we so often are with science and religion. Duality is an additive, win-win game. I talk a good bit about duality in Blue Skyways and refer there to the feature graphic, which shows the idea of duality very nicely.

Duality is not the “doublethink” George Orwell warned us against in his classic novel 1984, an extreme form of cognitive dissonance where the doublethinker is in blind denial of their conflicting truths. Doublethink is closed thinking, not possibility thinking. There is no wonder with doublethink, no opportunity to learn or grow. Doublethink is blindness, not wide-eyed wonder.

As the graphic shows, duality assumes that we are making conclusions based on incomplete data. We see only the shadows of the cylinder, not the thing itself. If we seek truth with humility, then we accept that we don’t know what we don’t know, making space for glorious wonder.

“For now we see only a reflection as in a mirror,” said the Apostle Paul in a brave and honest statement of wonder and doubt. “Then we shall see face to face. Now I know in part; then I shall know fully, even as I am fully known.”

I hope this essay on duality leaves you…wondering.