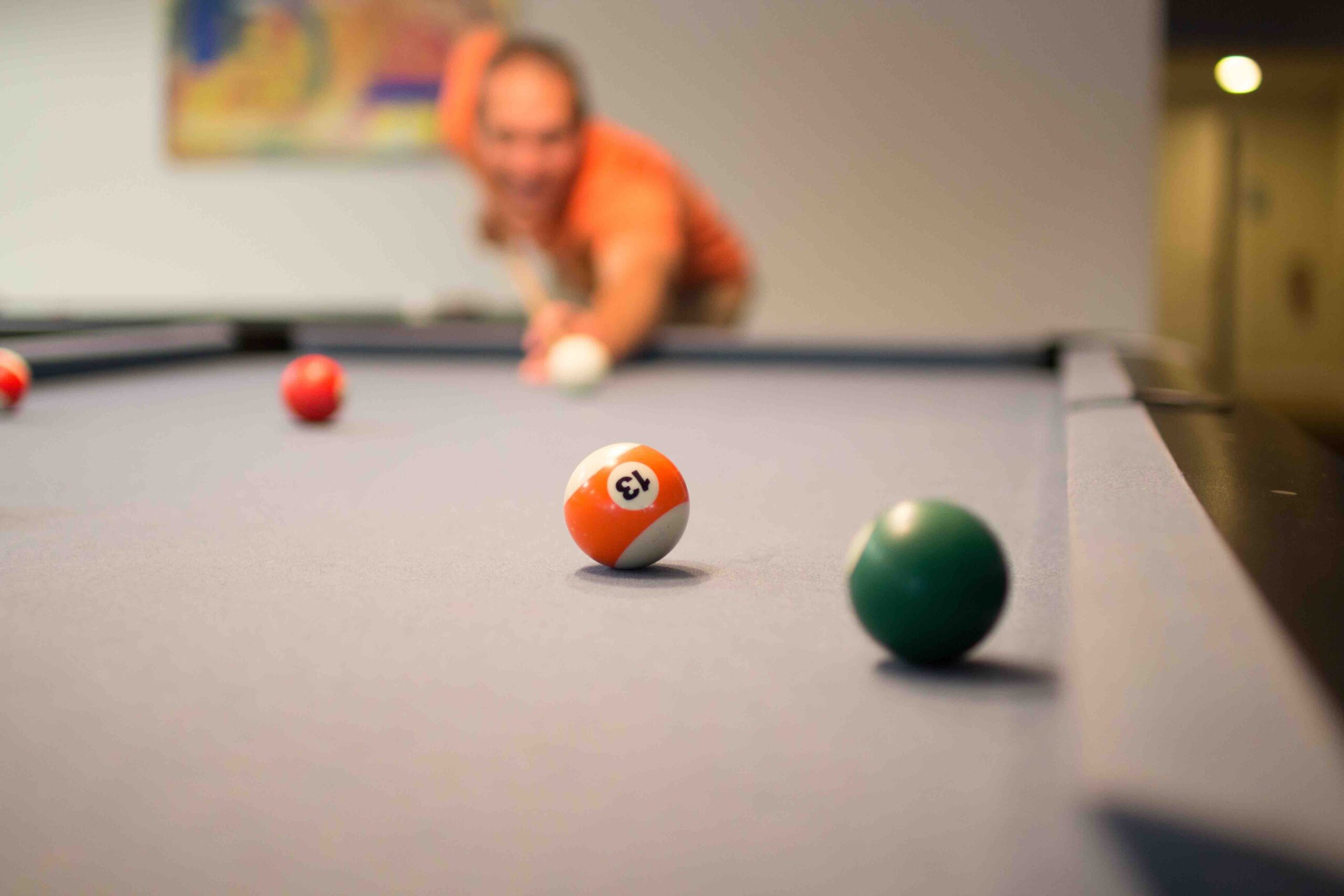 Photo by Matthew Guay on Unsplash

“And that is why we are all breathing Hitler’s farts,” the man said, squinting down the length of his cue stick. “Eightball in the corner pocket.”

Wack! And the game was over. The doctor and I ended our bizarre discussion about recycled dinosaur pee, the earth’s jetstream, and most unexpectedly, the Führer’s flatulence.

I enjoy a dicey conversation, and this one was no exception. I was a gun-toting IBM “Marketing Representative” (IBM’s word for “salesman”) in my 30s, white-hot, with rockets on my heels and a “Top Gun” sales award proudly crowning my cap like a peacock plume.

IBM rewarded my fervor and overachievement with cut glass baubles, plenty of praise, and the occasional trip to Florida where I had to share a room with some other IBM hot-shot grinding his teeth from the pressure to “close, close, close!”

I was uber-confident in those days, a triathlete Dale Carnegie graduate pumped up with taped sermons from sales gurus Zig Ziglar, Brian Tracy, and Tony Robbins. I would jump out of bed early every morning with a hand-clap and a shout: “Today is going to be a GREAT DAY!” (my wife probably hated me for that.) There was no mountain too high for me, and so I decided to attack a vaunted enemy stronghold – my customer’s Research and Development (R&D) department.

In the 1990s, when this story takes place, R&D was dominated by IBM’s arch-nemesis – the Digital Equipment Corporation, or DEC. The mere mention of DEC’s name would cause any white-shirted, blue-suited, and red-tied IBMer like me to grit his pearly whites and spit nails all over his shiny black wingtips.

“I am going to bring DEC down,” I swore, and so I did what IBM had trained me to do – I went straight to the top of my customer’s R&D department. That man was a PhD and a real brainiac. I invited him to a two-day IBM conference designed especially for scientists. He agreed to go, and while I can’t remember a word of what was said at the conference, I clearly recall our billiard ball banter.

The first day of the conference had ended. It was time to wine and dine my guest and win him over with my polished charms. Drinks, dinner, and then a friendly game of pool? Why not, I thought. We can become buds, pals, compadres. Then we will unplug those nasty DEC computers, whatever they are doing, and replace them with sparkling new IBM hardware. Muhahaha!

My plan was working fine until the Doc had had a few drinks and started to talk.

“You see, water is the most recycled element on the planet,” the PhD said, expertly swiveling a blue chalk block on the end of his cue stick. “We are basically drinking dinosaur pee whenever we drink water.”

“Oh really? ” I said, eyeing my beer suspiciously and taking a cautious sniff of the yellow brew.

“Yes, but that’s not the worst of it,” the PhD said, racking the balls. “Were you aware that Hitler suffered from excess flatulence?”

“No, I can’t say I was aware of that,” I said, mentally flipping through my IBM sales manual looking for the chapter on ‘How to close the deal when your customer brings up farting.”

“Yes, he was a monstrous fartaholic,” the PhD said with a chuckle. “And I understand his air biscuits were quite raunchy. I suspect Hitler’s aids suffered more than he did.”

Would the evening never end? I was also getting killed at pool. How could I have known this nerd would be such a shark?

The PhD lined up his next shot.

“Now, you may be interested to know I have calculated, with a reasonable degree of error, of course, the volume of each of Hitler’s farts, the average daily occurrence, the total volume of gas expelled…” Thus ensued a lengthy discourse on the molecular dissipation of gases, global wind speeds, thermal currents, the ionosphere, and other such a geek-speak that left me glassy-eyed and drooling. In the meanwhile, the PhD sank ball after ball, as well as my pride.

“And so,” the Doctor concluded. “I am 99.756% certain that we inhale at least one molecule of Hitler’s farts with every breath we take, even though the man has been dead for 50 years.”

I couldn’t sleep that night…maybe because I didn’t want to breathe. Did my hotel room’s A/C have a HEPA filter?

I never did unseat DEC either, but I didn’t need to. As with so many other computer companies, they went the way of the dinosaurs, whose urine flavors our Perrier.

This story is mostly true.

From time to time I publish a letter with news from my travels, exclusive stories, essays, and photographs of our wild, wonderful world.

It's all free, and just to thank you for signing up, you'll get a free gift: Five Free Tips on How to Create Yourself Overseas. If you've ever thought about letting go and starting anew, this will get you started. 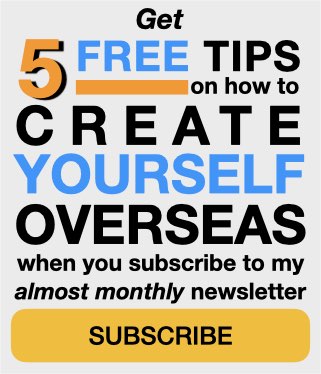