I Held Up a Super Walmart 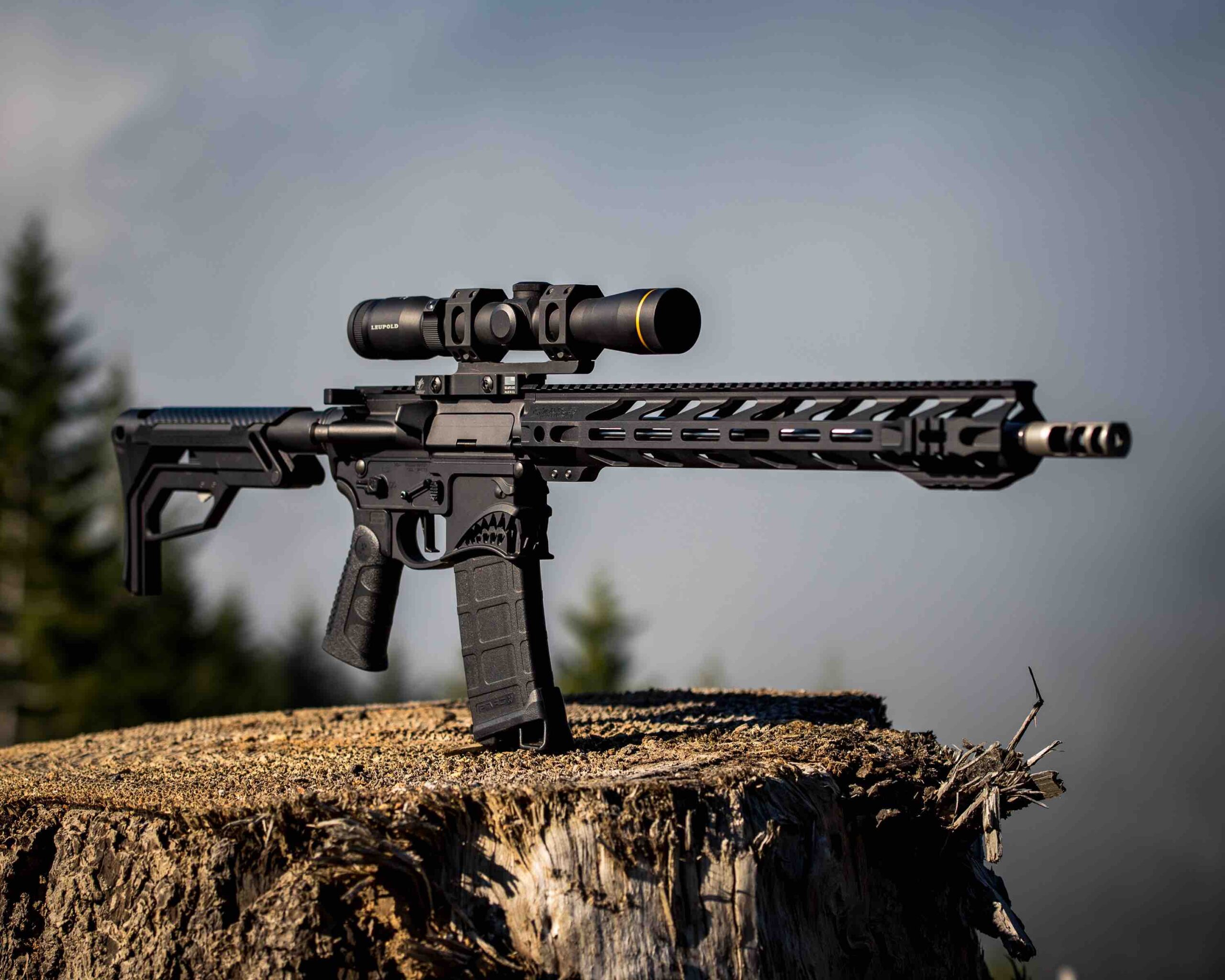 I Held Up a Super Walmart

I awoke this morning to discover I mismanaged putting away one of my contact lenses. There it lay, shriveled and dry as a potato chip, glued to the side of my lens case. This created a huge problem for me, for missing one lens is as bad as missing both, and without help I am pretty much as bumbling as a half blind Mister Magoo.

What’s worse is that I am four days into a ten day housesitting gig in Toccoa, Georgia, far from my home in Virginia, where I keep boxes of extra contact lenses. The enchantments of Toccoa (and there aren’t many) would be harder to enjoy if only wearing glasses.

“I must get a replacement lens,” I determined, and so I set off for town, a depressing hodgepodge of half-vacant strip malls, payday loan shops, fried chicken joints, and Baptist churches with weedy asphalt parking lots. Toccoa is the anti-Mayberry, and if the two towns were ever brought together, there would be a tear in the space-time continuum that would destroy the universe.

First stop, CVS. No luck. “You can order online,” the young woman said in a pleasant Georgia drawl. No time for that. I want to hike the waterfalls today, and the fire ants that bit me twice this morning seem to know that a Virginia boy has sweet, tasty blood.

Second stop…an eye doctor with adjoining eyeglasses shop. Surely they will toss me a single sample, I thought, foolishly. “Have we seen you before?” the receptionist asked sweetly. “No? Well then, we’re sorry. You must be a prior patient.” I wondered what part of “on vacation from Virginia” she didn’t understand, or even when the last time she read the mission statement hanging on the bronze plaque behind her that promises help to the helpless sojourner.

“No worries,” I said to myself. “There is a Super Walmart just down the road. They have an eye center. They have everything. They will help me.”

The older woman in the Walmart Eye Center had a head of snowy white hair that reminded me of an albino Brian Mays in his days as Queen’s guitarist, like if Jimi Hendrix and Johnny Winters were fused together into one marvelous creature (this is a fantasy piece). She was wonderfully nice, but apologized, “We are prohibited by law from giving you a contact lens. Can you get your optometrist in Virginia to authorize it?”

Megan the receptionist answered. She has that harsh nasal tone that is common among young women these days, something that sounds like an ear-torturing blend of a donkey bray and a Skill saw cutting through sheet metal. I found myself longing for the days when Americans spoke with that easy-on-the-ears faux British accent as one might hear from Cary Grant (although he actually was British. Go figure.) “I’ve been watching too many Turner Classic Movies,” I thought.

“Yes, Megan, dahling (imitating Cary Grant), you see, I’m on holiday in the mountains and blew out a contact lens, stepped on a pop top, cut my heel and all that jazz. You know? Would you be so kind as to authorize these fine folks at Walmart (“It is Walmart, is it not?” I asked the snowy-haired woman, cupping the phone. I wanted to appear sophisticated)…yes, these fine folks at Walmart need your permission. Can I count on you Megan?”

I began to perspire. Cary Grant never perspired. “This isn’t working,” I thought. Indeed it wasn’t. Megan got back on the phone.

“You are overdue for your annual eye exam. We will need to schedule you for a new one before we can authorize a disbursal.”

Minutes later, I wandered the aisles of the Super Walmart, feeling rejected, perusing with disinterest the Hello Kitty backpacks, triple pepperoni giant frozen pizzas, and lime green Super-Soaker squirt guns. I was angry. I was hurt. I was unable to find a single flask of Califia Farms Toasted Coconut Soy-Free Almond Milk Blend in the whole fricking store. Shiploads of useless Chinese shit, I thought, and not one bottle of almond milk. And no contact lens.

I wandered aimlessly to the sporting goods section. Maybe it was my animus toward the world, the way it has evolved. The madness of it all. Maybe it was the jingoist prattle coming from Republicans…the meanness, the white anger, the petty blaming, the bellicose nonsense. Maybe it was the lime green Super-Soaker, but when I saw rows of guns for sale, all dull grey and menacing. Then I got an idea!

Georgia is an open carry state. The governor has publicly declared a “guns everywhere” policy. So why not here? I pondered.

“How much for that one?” I said, pointing to a particularly badass looking pistol, squinting at it with one good eye.

“No thanks. Just the gun please. Will you take a credit card?”

“Yep. That and your license for the background check.” I handed him both. In ten minutes, I was packing heat. I walked back toward the front of the store, without my contact lens or almond milk, but carrying a black Smith & Wesson M&P .177 BB Air Gun in a paper bag.

I stopped in the candy aisle, removed the gun from its box, and inflated the bag with a few nervous breaths. I strolled into the Eye Center, and with one smooth movement, popped the bag while pointing the gun at the ceiling. I leveled the unloaded pistol at the woman with the white hair. She looked up and wet herself. An obese tattooed women wearing black yoga pants whimpered a prayer to baby Jesus. The only other sound was the whir of electric carts as seniors raced to safety at top speed…about 2 mph.

“Gimme the goddamn contact lens or everybody dies,” I shouted. I had dropped the Cary Grant accent. Al Pacino was more like it, although I resisted the strong temptation to holler “Say hello to my little friend!”

I was given the lens. With stunning clarity of vision, I walked back to the sporting goods department where I returned the gun in its original packaging. The police were waiting for me when I exited the store.

I am now in a Toccoa jail cell on a charge of armed robbery, but it’s not so bad. My worries about finding employment are over. I have a roof over my head, and daily access to a well-equipped gym with showers. I get three meals a day, all free, plus free health care. I can have as many contact lenses as I want. No charge.