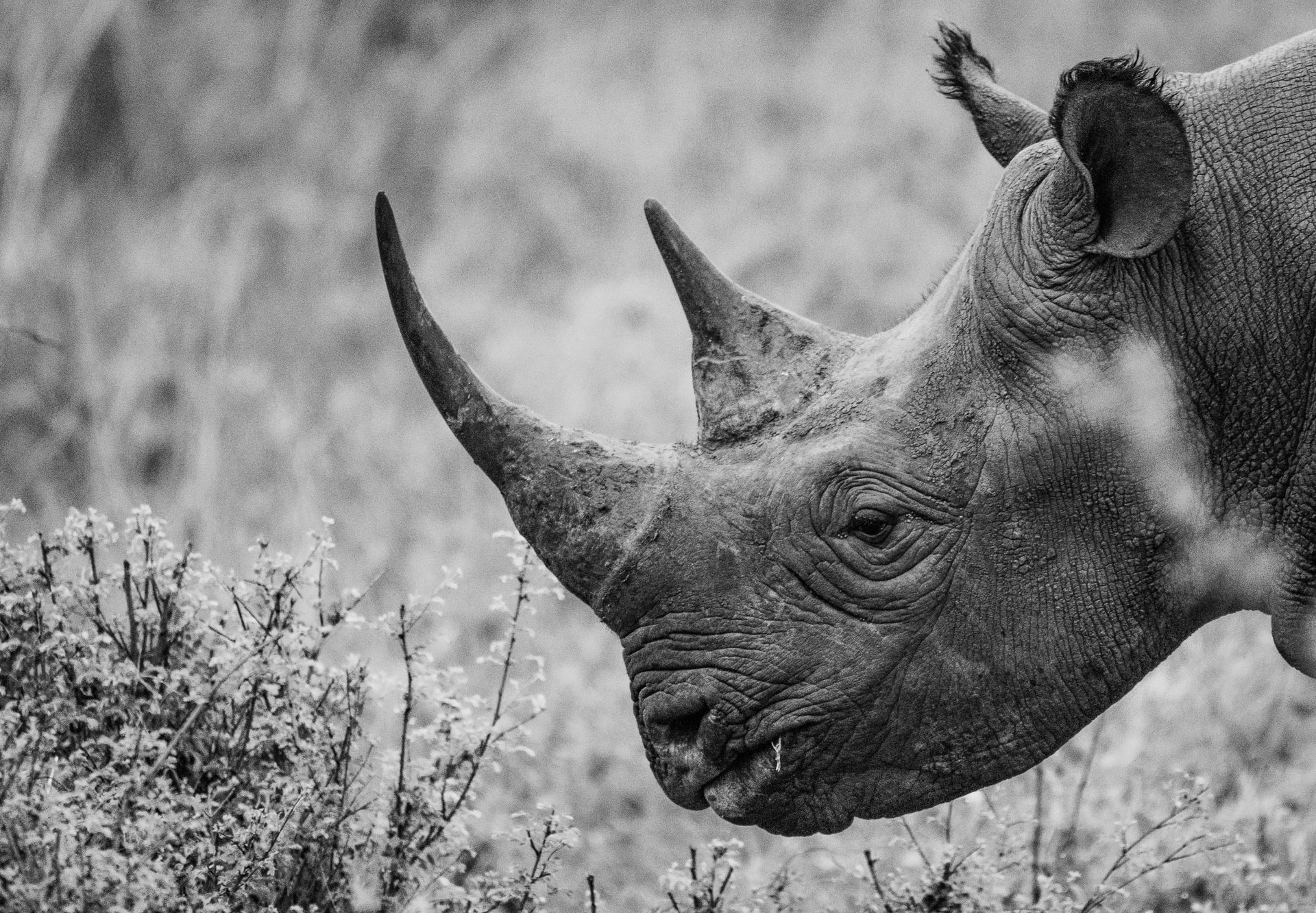 Photo by Photos By Beks on Unsplash

This story is inspired by the true events of July 2021, when the richest man in the world, then Amazon founder Jeff Bezos, was petitioned by the masses to buy and eat Leonardo’s Da Vinci’s famous painting The Mona Lisa. Don’t believe me? See this!

The story takes place in the future, after the New World Order is fully established under the benevolent dictatorship of a single World Ruler named Lucis. Under Lucis’ leadership, there is peace and unity in the world, but the people are bored. A sick but hugely popular contest is proposed. The uber-wealthy are urged to hunt a species to near extinction and then eat the last remaining animal, ending its lineage on earth forever. The game is called “Eat the Lisa.”

Naturally, many people are horrified by this game, but it proceeds none-the-less. The first species chosen for the contest is the endangered White Rhino, as it is exceedingly rare.

At the final vote, the “thumbs down” voters win the contest and the last white rhino is slaughtered and barbecued. 100 of the world’s wealthiest people, all men, pay $1,250,000 each to attend the dinner, which is televised live online.

The killing of the last rhino was “deep faked” and it is actually alive and well on a farm in Wyoming. Our wealthy diners unwittingly gorge on roasted warthog, which is poisoned. While everyone watches, the men die a horrible death, spewing green foam from their mouths and plowing their sauce smeared jowls into plates of very expensive beans.

The millions of people who voted “thumbs down” have their bank accounts hacked and 100% of their savings donated to the welfare of endangered species. The contest, which was supposed to run for 12 seasons, killing off 12 endangered animals, ends with the first and last show. Our anti-hero, the benevolent dictator Lucis, comes on the show and says: “Let this be a lesson to you. We WILL protect those who do not have a voice.”

In the final scene, we see the last white rhino grazing peacefully while orchestral music plays in the background.