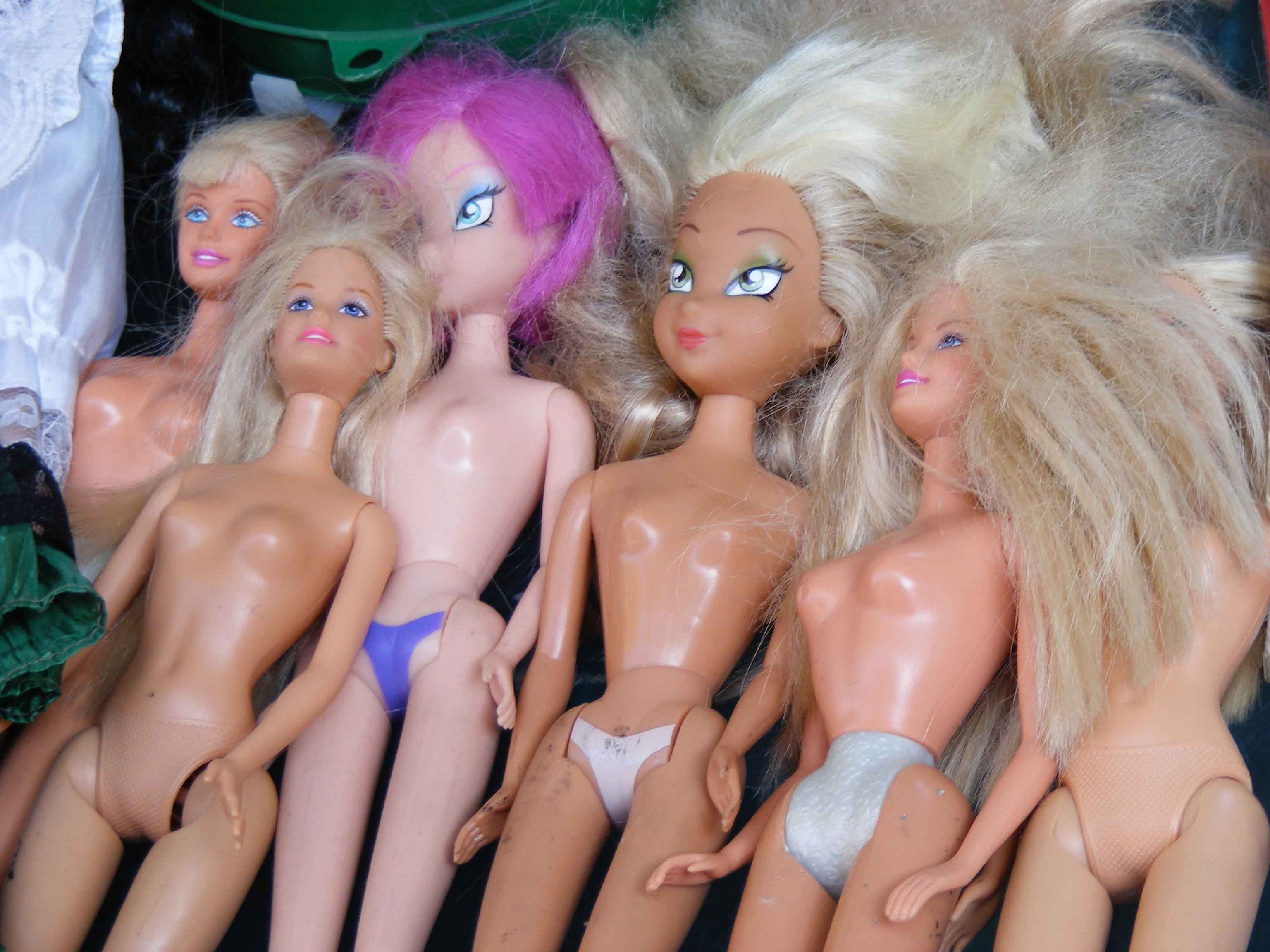 Paul Cézanne was one of the great post-impressionist painters whose work contributed to the transition from 19th century realism to a new, 20th century, and radically different way of seeing the world, and of creating art. A Sainte-Victoire mountain near Cézanne’s home in Aix-en-Provence was one of his favorite subjects. He is known to have painted it over 60 times as a way of exploring its nuances and developing his unique style.

I have attempted to do the same here, with three different stories, of three different men, with different sufferings, all of whom had a penetrating encounter with the same object…a single, pink, Barbie shoe. One of these stories is my own.

He sat on the edge of his bed and stared. One heavy oily shoe was on his foot. The other he held in gnarled hands, twisting its laces around a thick finger still stained with yesterday’s grime, and yet to be stained with today’s. He glanced out the window. Snow. It will be another cold one, he thought. He was glad to be wearing heavy socks.

The letter came yesterday. He had been expecting it, but even so, something twisted inside when he saw the return address. Esquire blah-biddy-blah. That little prick. No, fuck him. It was that heartless bitch. It was her. And they took Lilo.

He felt like one leg had been cut off. He was a cripple, and a failure. His obscurity roared in the silence. A weaker man would rage and pick up a gun or a knife or a stone, but he stuffed his anger so deeply he barely knew it existed.

He put on his other shoe and walked downstairs. Most of the house was empty now. No time for coffee. Where did I put my gloves?

He spied something embedded in the dirty carpet. What is it? He fell to his knees for a closer look, and wrenched loose a tiny pink Barbie shoe. He held it inches from his bulbous nose, squinting with one eye.

The invisible ropes that held him captive broke, and for the first time since the whole affair started, he wept.

Why the hell can’t people learn to put things away? It took me forever to start the mower, and all that yanking and cursing could have been avoided if she…

Someone left the hose out again. Not only do I have to miss my game to mow this fucking lawn, but now I’ve gotta put everything away first. Jesus.

Why do I even own a lawn? The girls never come out here anyway. I spend hundreds of hours and thousands of dollars just trying to keep up with the fricking Jones’, who are nauseating pricks, and for what? Only two living creatures have set foot on this patch of scorched earth since we bought this damn place ~ me to mow it and the dog to shit on it. That’s about it. The yard is just one big expensive dog latrine.

I hate my life. I should have gotten my Master’s degree. This lawnmower is on its last legs. It would have lasted longer if people would just put things away like they’re supposed to. God it’s hot.

What the hell is that? A pink Barbie shoe?

“We’re terribly sorry for your loss, Mr. Franklin. I hope you understand we did everything we could.”

“In accordance with your daughter’s wishes, her body will be sent to Rose’s Funeral Home for cremation. Would you like to accompany her?”

“Alright Mr. Franklin. Again, we’re terribly sorry. Do you have someone to keep you company tonight?”

“No. I mean, yeah, I’ll find somebody. Thanks. You know…thanks for everything.”

“Are you sure you’ll be OK? I know you took a long flight to get here.”

He stepped into the dark parking lot, found his car, drove to her apartment, and let himself in. The next day he would not even remember doing so. Her place smelled like good food and lavender. He flicked on a light. Her bed was unmade. On the nightstand stood a framed picture of a man. Do I know this guy?

Under the picture lay a journal. He opened it. Tickets to a Broadway play. A dried flower. Some ribbons. Scribblings he didn’t read. A picture of her with a dog. Did she even own a dog? Where is it now?

He turned the page. A self-portrait, sketched with colored pencils. Taped to her feet was a pink Barbie shoe. From her mouth were written the words, “I wish were home.”