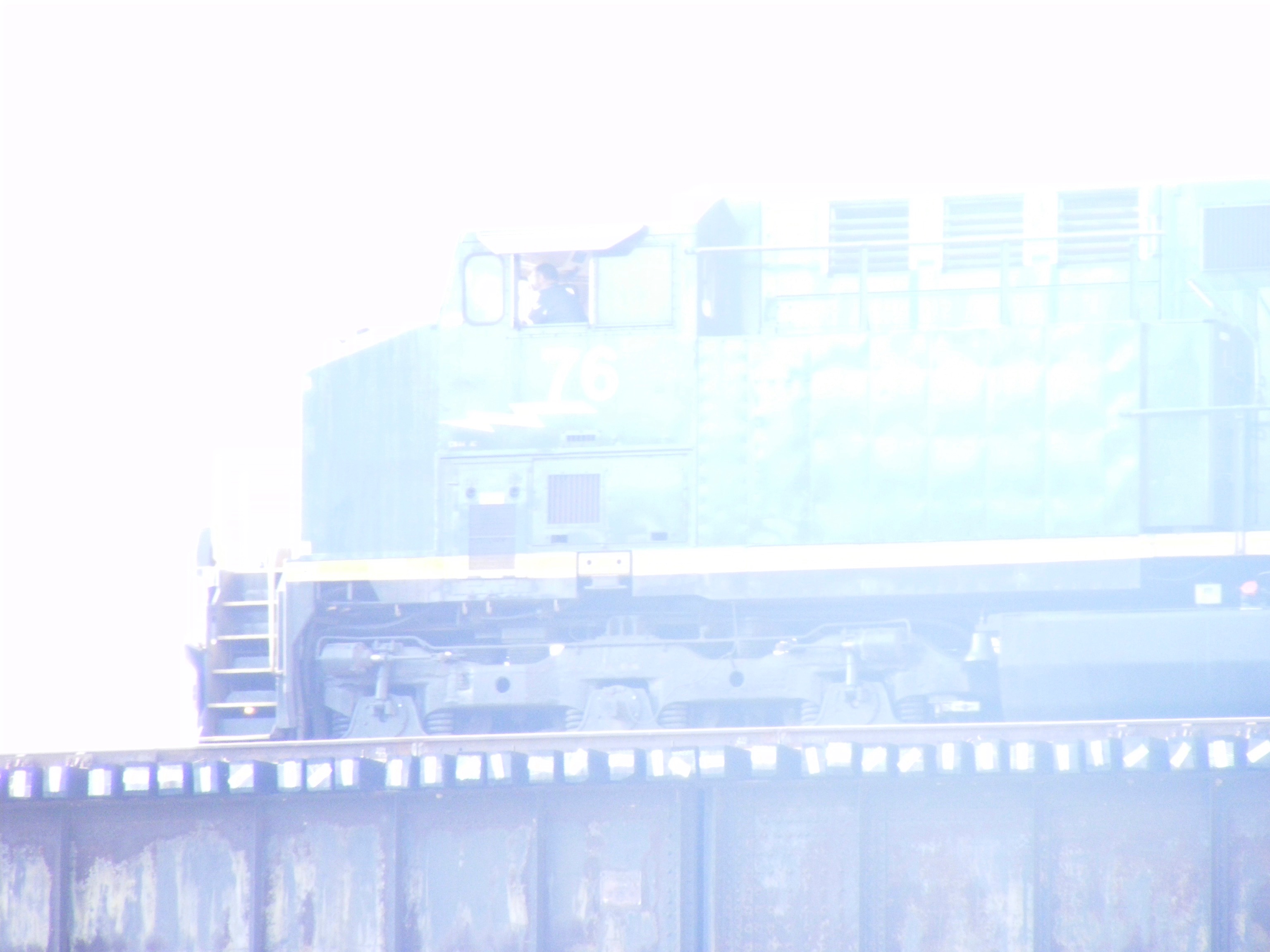 A river runs through my city, and in the brittle heat of August, its tepid waters pass low over a kaleidoscope of wetted stones. Then small islands, normally moated fortresses, lower their rocky drawbridges and invite the curious sojourner into tangled enclaves of elm and oak and vie.

Now is the time for the adventurous to go there, providing he or she has the will to do so, time to spare, and is willing to get a little wet.

Today I hiked up my shorts and accepted one island’s invitation, wading out with a few simple treasures in my knapsack ~ a summer-sweet peach, a camera, and a book of poetry.

My flip flops smacked against the soles of my fifty-four-year-old feet, sounding like a child sucking a popsicle, which is losing its race with a famished sun who wants to eat it first.

Pulling myself up the gritty bank of my island, I entered an enchanted forest I visited too long ago but had nearly forgotten. Back in the day, as they say here in the South, as the Cuban missile crisis edged the doomsday clock to near midnight, I would perch along murky eddies like a heron, catching tadpoles with my bare hands to keep in jars at home.

Day after summer day, the unquenched thirst of childish wonder pressed my nose against the glass as these mud-fairies sprouted legs, absorbed their tales, and evolved into the vastly superior frog prince.

Then I learned how the unstoppable power of transformation can redeem anything or anyone ~ even a drop of mud like myself, and make us into a new creation, better than we were before, but never as good as we hope to be.

How careless I was then, before my 401K crashed, before planes flew into buildings, or before abandoned Soviet submarines threatened to leak their radioactive innards into Arctic waters like a dead eel rotting on the ocean floor.

Then I would wander the sun-mottled forest without fear, whacking the tops off verdant skunk cabbages with a stick, drinking in their sour odor, scout for the perfect tree to climb, eye its potential for permanent housing, and pull silvery stamens from buttery yellow honeysuckles, revealing a tiny, clear, pearl of nectar.

These I would touch to my tongue for a whisper of sweetness, made even sweeter because those pearls are free and natural and enjoyed only by those with time to spare.

Today I have time to spare. My job moved to India and left me behind, so I am here on the island, licking the peach juice from my tarnished face, and too loudly shuffling through dry leaves, hoping to scare away copperheads like the big one I saw yesterday, his two-foot long body absorbing the luxurious heat of sun-baked asphalt.

Where the forest floor ends there is rock, and between the rocks are buff colored pools of wet sand impressed by the webbed feet of geese, egrets, and wild ducks. None other is seen there, save the raccoon.

There is wonder here on this island ~ I can hear it like I hear the whistle of a far-off train, hoping it will come my way.

There is wonder here ~ I can smell it like the perfume of a former lover, her spicy scent lingering in the foyer of a grand hotel that was once ours, and where I hope to catch a glimpse of her, but fear that doing so will leave me more lonely than before.

Could I summon that wonder like a wraith I would do so, uttering ancient magic and calling it to possess my soul until I once again press my face against the glass, knowing the transformation will come.

A train does come ~ the trestle runs past the island. The steely beast thunders into view, snorting like a black bull, tearing up the tracks, and pulling me from the grey twilight of middle age, where there is neither victory nor defeat, but only sad acceptance. I watch it rumble by and wave, but the driver does not see me, because I am like a man hailing into the future from the past, or like a ghost who tries to connect with the living.

There are some who, like Ophelia, fall into the water and drown, their pale hands frantically waving inches below the glassy surface, as if to grasp the bright world beyond and pull it down around them. Those who breathe air and not water pass by and look, but cannot see what lies beneath.

They see only themselves, and so the first is transformed. The island has submerged me and transformed me into its native son, if just for this moment, a moment as light as a spider floating on a single, airy thread of web. But I cannot stay here ~ the wind is to carry me further on.

I can reach the trestle by wading through the river again. The water is deeper this time ~ up past my waist. I hoist my dripping self up onto the tracks. It is a foolish thing to do, for there is nowhere to escape should another train come along, but it is the quickest way of getting off the island.

I weigh the risk, and then pick my way, step by flip-flopped step across creosote-soaked railroad ties, the steamy air reeking of coal tar, with the river sparkling forty feet below me.

Halfway across the trestle, I hear another train whistle, and I start to run.

But the train never comes my way ~ it passes somewhere far off ~ so I amble back into the city, and into the future, where condominiums tower over the river like icy castles, their plate glass windows looking down on my island, and I wonder if those huddled inside, “Do they ever press their faces against the glass and wonder?”