With references to the philosophies of Carl Gustaf Jung, Jesus, Bob Dylan, and the Buddha, Blue Skyways is an international romp by a man in his 60’s with not much more than a pack on his back, and still much to learn.

“Themes of self-challenge, change, letting go, nonconformity, getting out of your shell. Take the leap”

Buy It Now from Amazon!

Read (or Listen to) Select Chapters for FREE 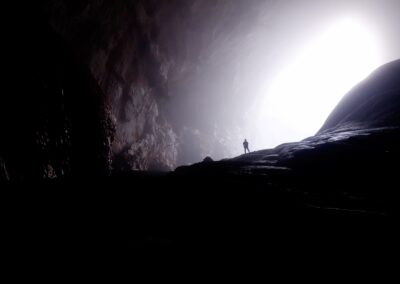 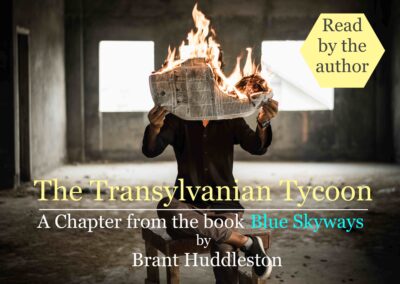 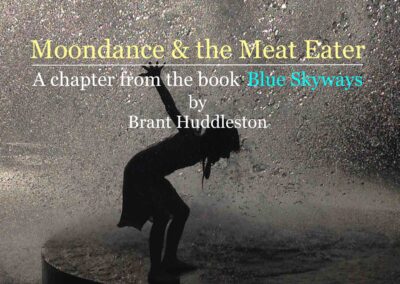 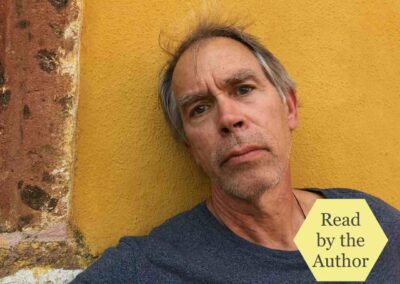 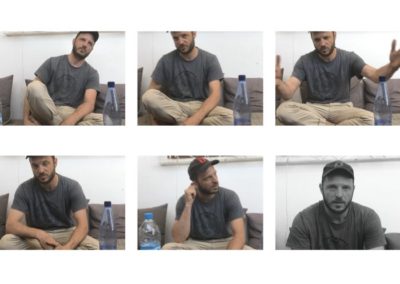