Photo by Isaac Demeester on Unsplash

It was chaos. We heard a deep rumble, the great ship shuddered, and within hours the deck chairs began to slide as she listed to port. But the band still played, the bar was open, and the ship’s captain assuaged our anxiety with words of reassurance. The Titanic? No ~ IBM in the 1980’s. I joined them in 1983, fresh out of UVA’s engineering school. The first iceberg IBM hit was the PC, and the second, hit years later, was the Internet. Both collisions drove holes into a company many thought unsinkable.

I stayed onboard the great ship IBM for 17 years as concern turned to chaos, and eventually bloodshed when, in the 1990’s, the company cut its bloated workforce by 60,000 souls. I was one of the survivors.

A career with IBM had me thinking of myself as “the corporate type.” I mean, what company was more corporate than IBM, with its blue suits, company song, no-alcohol policy, and standard issue haircut? But then I realized something about the IBM of those tumultuous years ~ a house on fire is not a house, and a sinking ship is not a ship. That realization also made me rethink myself.

During the last ten of my years with the company, IBM was desperately seeking, and eventually found, a way to stay afloat. That decade was time when almost any new idea, however unorthodox, was welcome ~ a time when creative, non-linear, entrepreneurial thinkers like myself were heroes. Survivors learned to embrace adaptibility and flexibility. We learned to look outside IBM for survival lessons, and we quickly emulated best practices. We accepted that IBM was no longer setting the industry’s pace, no, the industry was setting ours, and it was more rapid and unpredictable than we ever could have imagined.

And so I stayed. When IBM finally righted itself in 2000 and set a stable course ~ I jumped ship. I found I am not suited to stability. I love the chaos.

I am deeply grateful, however, for what I learned during my IBM years, of the value of process, how to sell consultatively in a global market, how to comport myself in front of international executives, and when to trust my instincts and run against the tide. Most importantly, I know how to recognize the deep rumble that everyone else waves off as nothing, but we survivors know means something else.

Essays About My Life With IBM 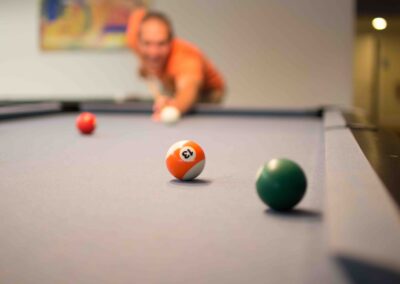 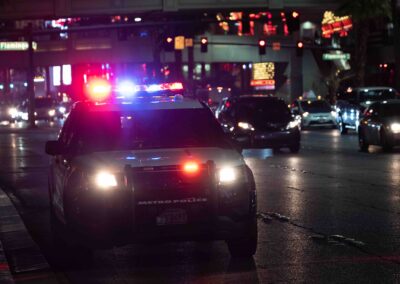 What Entrepreneurs Can Learn from a Cop 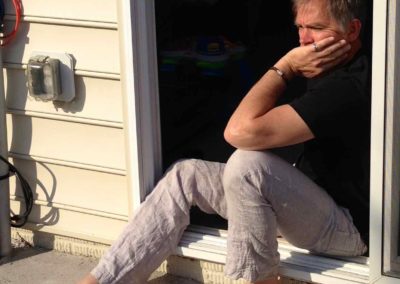 The Song Remains the Same, but My World Changed 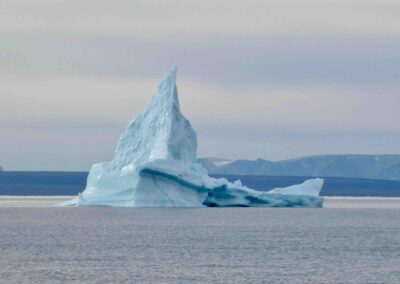 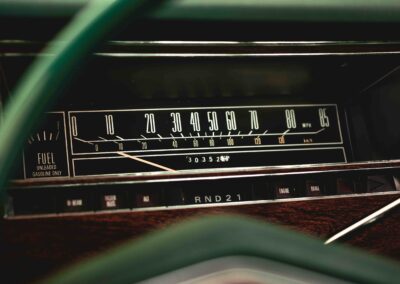 A Case for an Oxymoron: Intelligent Radio Advertising