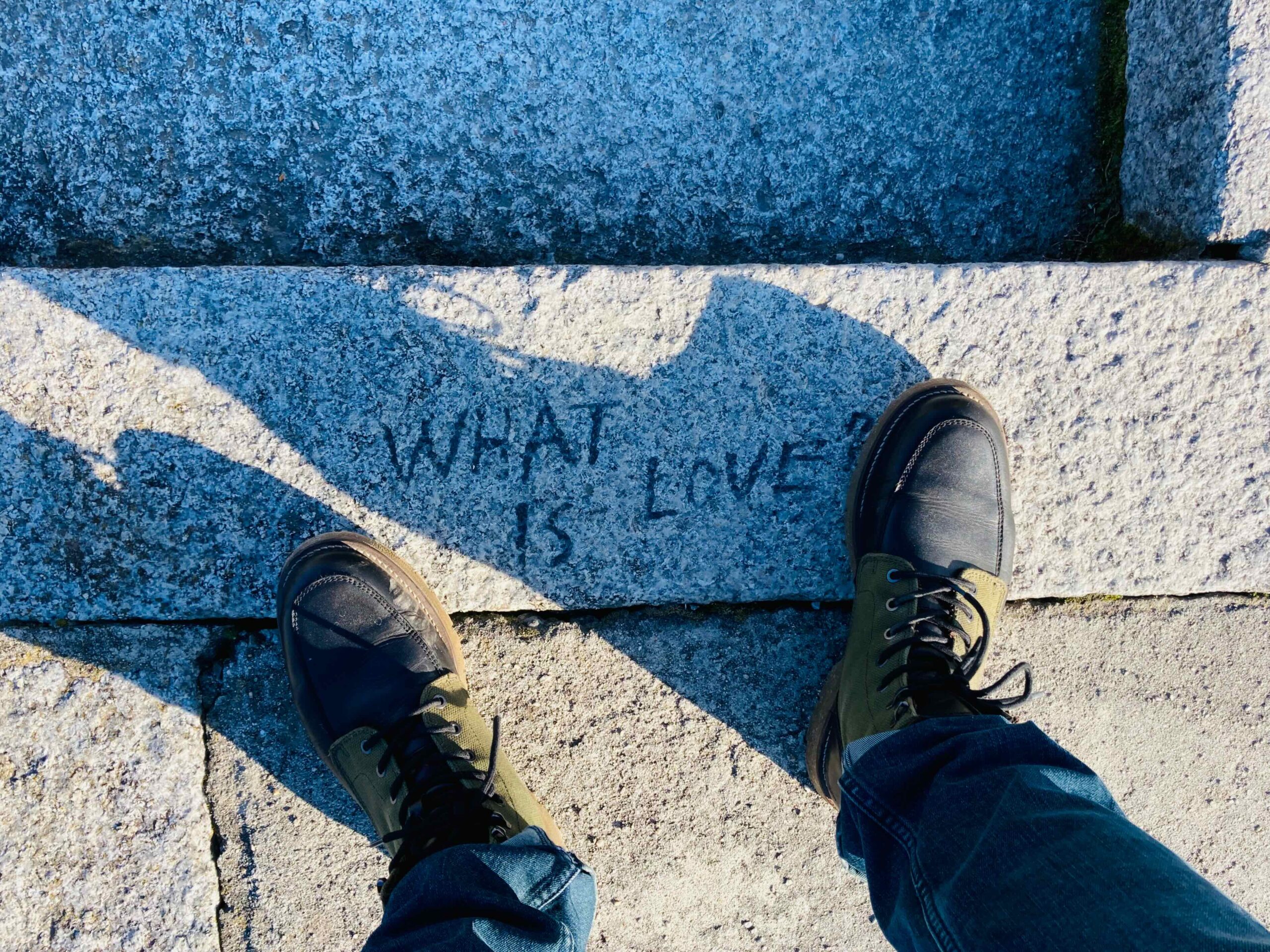 In 2022, the World Professional Association for Transgender Health (WPATH) released an extensive “standards of care” document used by medical and insurance professionals to guide decisions they make on behalf of their patients and clients.
Clinicians are divided over the guideline’s cautious stance on teens. In recent years there has been an extraordinary upsurge in requests for drugs and surgeries enabling these young people to align their developing bodies with their self-aware gender identity. The guidelines say that teens must undergo mental health assessments, and must have questioned their gender identity for “several years” before receiving drugs or surgeries. Not everyone agrees they should be so required.
I am not a clinician, medical, or mental health professional. I am a father, grandfather, and heterosexual male who experienced a harrowing event as a teenager. This is my story.

I was about 14 years old when it happened, over 50 years ago, and it changed my life in ways I have only recently begun to understand. The year was 1969.

That was a time when, at least in my family, sex was not discussed. It was a shady subject, kept in the dark. The darkest part of that dark was the subject of homosexuality.

In those days, for a person like me who never considered himself anything other than a boy, being a homosexual (aka faggot, queer, homo, pansy) was a curse worse than death. Even though I had very little understanding of what it really meant, I was programmed to believe homosexuality was bad. I knew I didn’t want to be one.

The government’s sex education program was not much help either, and especially not at my school. In 1969, during my eighth grade, I was living on a U.S. Army barracks in West Germany. The base was a decompression zone for drafted soldiers just coming out of the jungles of Vietnam. They hung around the PX, movie theater, and mess hall, waiting for their final orders to go “home.”

My public school was for families of military personnel and American civilians supporting the soldiers during their transition to normalcy. Our school building was drafty, old, and in much need of repair. Raw sewage regularly flowed out into the halls. Fistfights were so fierce that I saw bones broken. Sometime my teachers were so overwhelmed by it all they would just walk out of the classroom in disgust. The Army newspaper, the Stars and Stripes, published an article about my school once – the headline read “Slum school for G.I. kids.“ The toxin of America’s failure with the war, its failure with the soldiers of that war, and the enigmatic menace of PTSD, crept into my school, and into our families, where it poisoned even the best of us. This is the environment where I received my one and only lesson on sex.

My body was changing at that time. I had proudly sprouted my first pubic hair. Not a problem. Then one day, to my horror, I discovered my breasts were swelling. I did not have the awareness to connect the two events. Puberty had announced itself on my body in strange ways, and I was unprepared.

I ignored the hair but desperately tried to stop my breasts from swelling. Night after night I squeezed them until they became raw and sore. I thought I was turning into a girl.

My best friend at the time was a boy named Jon, a sunny blonde of Swedish dissent, captain of our eighth grade basketball team, and the son of one of our teachers. Jon was one of the most popular kids in school, and I was very proud to be considered his best friend. Of course I liked and admire Jon, but I had no sense that I loved him. What does a boy of 14 really know of love? I was, like most teenagers, clumsily working my way through the labyrinth of human emotion that overwhelms us in the torrent of puberty. I was, normally and understandably, in over my head.

One night, while squeezing my breasts, and in tears over my predicament, I thought: Oh my God! What if I am a faggot? What if I love Jon and other boys? My sense of alarm over this private suspicion knew no bounds. I was terrified. I could tell no one — not my mom (who was overwhelmed with her own issues,) not my inept teachers, and certainly not my father, an emotionally distant man I never really knew. My eldest brother had already left for college, and the next eldest, John, was working through his own sexual confusion by being a cruel tease. The burden became mine to carry alone.

There are some in this modern age who might feel pity on that troubled young me. They might say I needed help from a school counselor or other resource, and they would be right. I would have benefitted greatly if I had had access to factual, unbiased information, and perhaps a sympathetic counselor to guide me through the facts without an ulterior motive. That would have helped me considerably.

I strongly disagree, however, that such counseling should include helping me understand and explore my nascent feelings of homosexuality. I am so grateful that that “help“ was not then readily available, for it may have, with all good intentions, nudged me in a direction I ultimately did not want to go.

As it turned out, I fought through my fears for about a week, and then, one night, said to myself: Well, I don’t know whether I am a homo or not, but I don’t want to be, so I shall not be.

And that was it. I dispensed with the idea, and it never returned.

There are some who will say it was in my nature to be homosexual and that I am in denial. They would be wrong. My older brother John came out as gay a few years later, but I can honestly say that since that one night in 1969, when I made my resolution, I have not felt even the smallest pull toward homosexuality. I am authentically, gleefully, and healthfully heterosexual. If there were any “gay genes” in my mothers womb, my older brother absorbed them all, leaving none for me. I am happy for us both.

My experience as a young man shaped my current views on sex education for boys. We should be taught that nature is non-binary, for even a cursury study of science reveals life-forms that are asexual, transexual, and homosexual. Humans are no exception.

I strongly oppose any social media peer pressure or government program encouraging vulnerable young men, in their moments of doubt and confusion (aka “Gender Dysphoria”) to explore homosexuality or trans conversion. I believe such efforts, however well-intentioned, are deeply misguided. Had I been offered such “help” in 1969, my week of confusion might have extended to many weeks or months, and may have led to an untimely and (for me) unnatural sexual experience, producing a lifetime of consequences.

I recognize that my position is out of step with modern progressive views on homosexuality, but it is my story, and it is a true one. If I can save one young man from being coerced into being something he is not, I have done my job, and I will weather whatever storm of consequences might result by my “coming out.”

My experience was my experience, but it may be someone else’s experience too, and if so, let me encourage them with the words of Abraham Lincoln, which is good advice for men of any age:

Make sure your feet are planted in the right place, and then stand your ground.

Comments on this essay are welcome and can be submitted via the contact form found on the About Brant page. 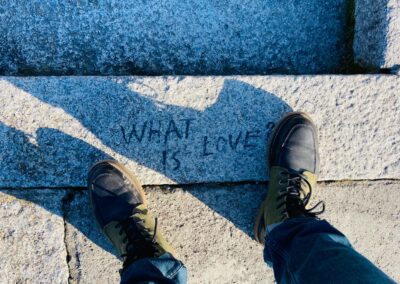 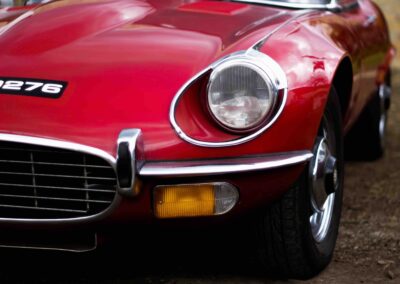 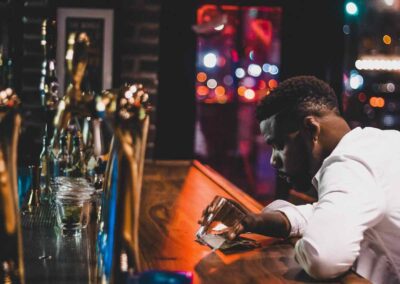 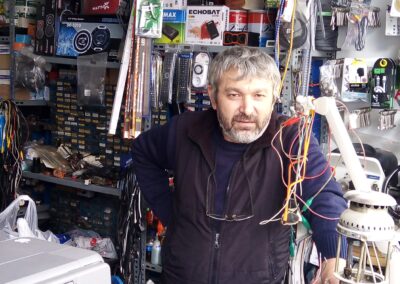 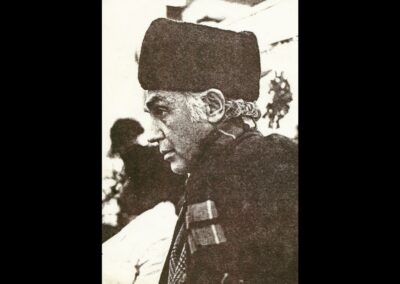 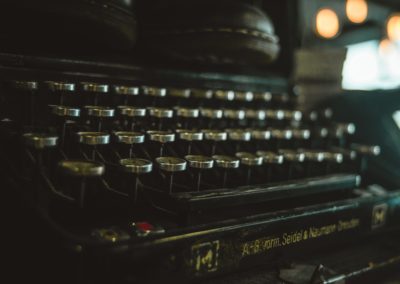 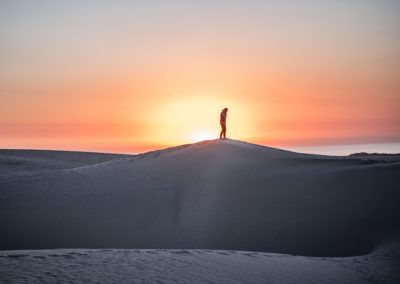 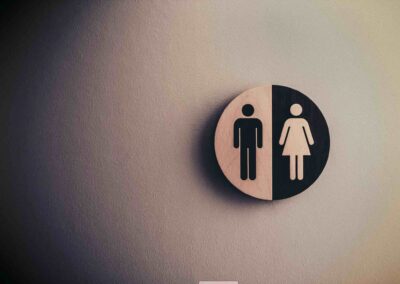 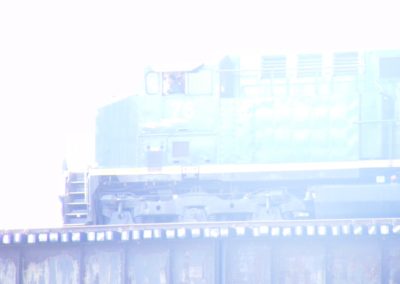