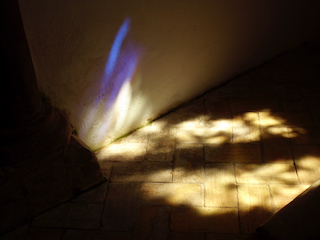 To read this essay from the beginning, go to:

So ideas are inadequate to define God, and words are too. What then of the Bible ~ the written “Word of God”?

I am not a “Bib-idolator”, one who makes an idol of the Bible and who believes God cannot ever operate outside of what we read in its 66 books. Bib-idolators, second only to Koran-idolators, are the most egregious of ideologues, lacking the poetic thinking of which Sam Keene speaks.

They transform the great love stories of scripture, with their epic sweep and grandeur, into a “constitution” ~ a legal document they use to condemn “other thinkers” (aka heretics) and coerce them into “orthodoxy” (right thinking), as if the Orthodox know what right thinking is.

Bib-idolators trap the living God in a 66 by 66 book-sized box, or worse, kill off the character just as he strokes the last word of scripture. To Bib-idolators, God is dead ~ she can write no more.

But no! God lives and will not be contained. “Let God be God,” should be our mantra, and nothing else.

Bib-idolators claim “God never acts in a manner contrary to his word,” but the very scripture they idolize betrays that tenant. In Acts 10 of the Bible we find the Apostle Peter on a rooftop trying to pray, but he is hungry and falls into a trance (low blood sugar?).

He then sees heaven opened and something like a large sheet being let down to earth by its four corners. It contains all kinds of four-footed animals, as well as reptiles and birds, all of which are forbidden to eat by “the Word of God,” or what we now call the Torah, which included the Law of Moses found in the Old Testament.

But then...surprise! A voice tells Peter, “Get up, Peter. Kill and eat.”

Peter, an “orthodox” Jew, acts like one might expect him to.  “Surely not, Lord!” he replies. “I have never eaten anything impure or unclean.”

But something huge is happening here. God is out of the box. God is moving, alive, breaking his own rules, acting in a manner contrary to his word.

But Peter is still a prisoner of rules and regulations, so God speaks to him a second time, and in one breathtaking, revolutionary statement…changes everything. He says to Peter, “Do not call anything impure that God has made clean.”

God who will not be named.

Just when you think you’ve got her all figured out, she breaks free of your ideas and goes in a very different direction.

And what if a sheet were to descend from heaven today? To whom would it appear, and what “unclean” thing would it hold? I don’t know for sure, but I suspect it would make every LGBTQ person in the world rejoice, for we are not to call unclean anything that God has made clean.

Perhaps by putting my thoughts to paper, I am no better than the iconoclastic Byzantine warriors, who fought with swords, rather than pens, to abolish the veneration of icons and other religious images. For I too believe we should erase our images of God. It is these very images that keep us from glimpsing the infinite and tasting the truly sacred, or as a gay friend of mine said: “stripping it of the glorious mystery with which anything kissed by the lips of the divine is imbued.”

Are we willing to be so fearless?

Erasing does not mean replacing. American evangelicals replaced the pale, weak, skinny, crucified Jesus of mid-evil Catholics with their own distorted image ~ a strapping, Hollywood handsome Jesus in clean blue robes holding a snowy lamb ~ a poster boy for their pro-war, middle class, capitalist, Western values. A kept man. A poser. Both images are lies.

Erasing the images means facing your fear and entering the “darkness of not knowing.” Erase your answers ~ there are only questions. Erase your names ~ there is only “he who cannot be named.” Erase the “he” ~ for God is he, she, both, and neither. Erase your ideas ~ for if you believe an idea, you have to conform to it, no matter what else you might learn or experience.

Put a 55-gallon drum in the middle of your personal parking lot and burn them all.

Then experience the luminosity of darkness and wonder.

“But in the end, we remain joined Him as to one unknown.”

Other Essays and Podcasts on Human Sexuality 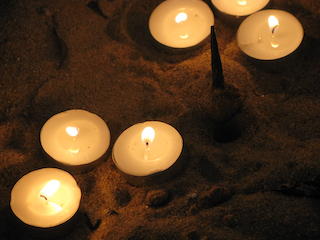 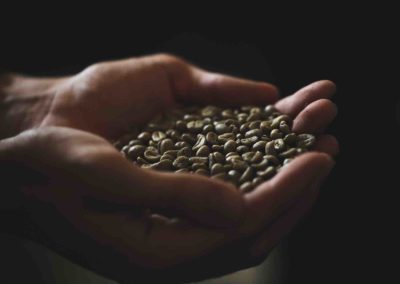 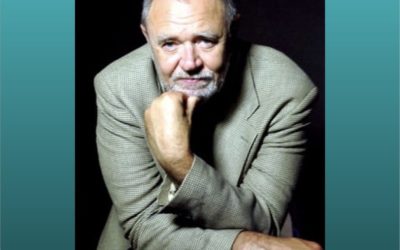 “Discover Your Authentic Sexual Self” with kink positive therapist Galen Fous, Part One of Two

In this show, part one of two, I speak with Galen Fous, a 70 year old man, kink-positive therapist, author, educator and sex researcher. We talk about his journey of reclaiming his own sexual power, and in doing so finally feeling witnessed, seen, and loved. He developed a profound sense of trust and depth of intimacy he would have never experienced without some courageous personal honesty, something I’d like to think we all develop as we move into the second half of our lives. 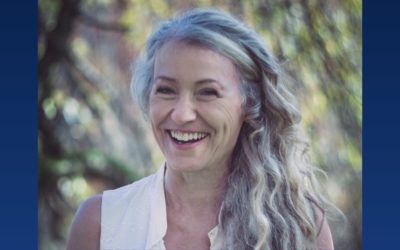 “Sacred Sex in the Second Half” with Wendy Cobina DeMos

I talk with Boomer Wendy Cobina Demos, founder of the Sacred Sexual Music Festival and JuicyYouJuicyMe about sex, dating and relationships in the second half of life. 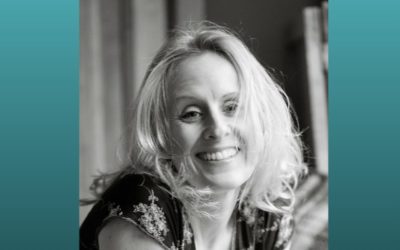 “A” is for Aging. “M” is for Menopause, with International Health & Wellness Consultant Sophie Benge, Part 1 of 2

I know almost nothing about menopause. You’ll pick up on that as Sophie gives me a proper schooling on Hormone Replacement Therapy, the symptoms of menopause, and how it affects our sex lives.