“Discover Your Authentic Sexual Self” with kink positive therapist Galen Fous, Part One of Two 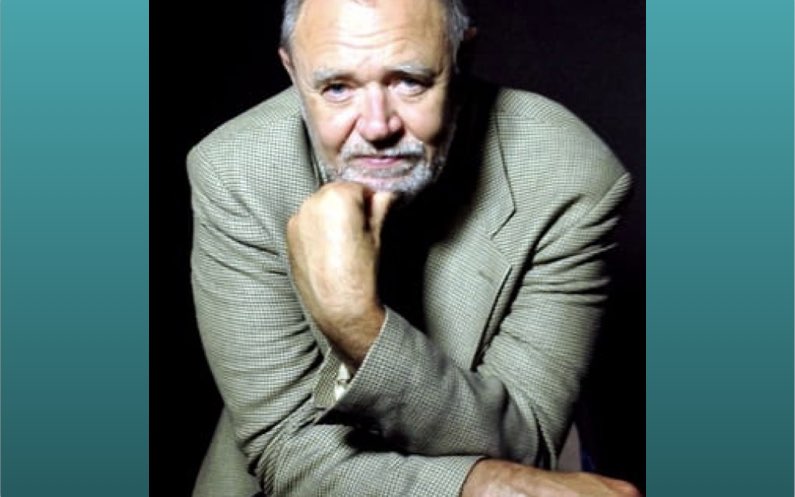 This show, part one of two, will continue my series on sex in the second half, which began with health and beauty consultant Sophie Benge speaking on her personal experience with menopause, followed by Wendy Cobina Demos speaking on restoring sex to its sacred place.
My next guest, Galen Fous, a 70 year old man and kink-positive therapist, author, educator and sex researcher, talks about his journey of reclaiming his own sexual power as a dominant erotic sadist, and in doing so finally feeling witnessed, seen, and loved. He developed a profound sense of trust and depth of intimacy he would have never experienced without some courageous personal honesty, something I’d like to think we all develop as we move into the second half of our lives.

As you may know from my book Blue Skyways, or from comments I’ve made over the years on this show, I spent about 30 years in the evangelical Christian faith, having become “born again” on July 25, 1975 at the tender age of nineteen. When I actually left the faith is less clear, since I kind of smudged out about 14 years ago, keeping some things I valued and throwing out others.

One ethic I threw out is the disapproval most but not all evangelical christian’s hold for LGBTQ sexual orientation, or for genders other than those distinctly male and female. I personally no longer accept that ethic. A quick study of biology shows diversity in gender and sexuality, physically if not emotionally and spiritually, and I respect science.

A New and Better Ethic

So I have taken to heart what is for me a new ethic, and for me, a better one. I support a non-binary, gender fluid world that respects and celebrates all genders and that everyone should be able to live their truth in complete freedom. The challenges of our world are complex, and it will take all hands on deck to solve them: all races, all ages, all faiths, all genders, everybody.

My Next Guest Galen Fous

Our conversation is probably PG rated, so not for little kids, but really useful for any adult seeking to reclaim their own sexual power, and in doing so, finally being able to live in true freedom, feeling witnessed, seen, and loved. So please welcome to the Dance, Galen Fous.

Some of you may be wondering how I move from death, the subject of most of my earlier shows and still the red thread that runs though them, and sex, the subject of recent shows. Notwithstanding that sex and death are two of the most powerful forces affecting humans, there is a profound connection, a sort of Ariadne’s string that leads us from one to the other in the labyrinth of life. It has everything to do with personal authenticity.

Confronting death has a way of stripping away the imposter in us, the person who is living someone else’s life instead of his own. That brutal confrontation doesn’t have to be with the final death, the one with a capital D, although I understand that one is foolproof. Finding our true selves can also come by encountering one of the secondary deaths, like divorce, job loss, serious illness, a Near Death Experience, or the loss of a friendship or loved one. It can be anything that ushers in what the Catholics call the “dark night of the soul.”

Galen has his own brutal confrontation when his partner outted him and he lost everything — his job, his children, his position in his community — everything. Then, finally, and only then, was he free to be who he was all along, but now with the honesty and integrity that are vital to wholeness. He died, but then he was born again in a more honest form.

I like to think that those of us who are in the second half of life, no matter our age, are primed to begin living our own true, authentic lives, free from the patterns and complexes that held us prisoners in the first half. If you’ve had your own encounter with death, than you know to not to waste a single moment chasing someone else’s dream. Make the most of every moment, cuz it’s the only moment you’ve got.

Be sure to come back for part two of my interview with Galen, where we talk more about sexuality for older folks, and what it means to be truly free.

In this show Galen Fous and I discuss: