“Drinking from the MemoryWell” with journalist and entrepreneur Jay Newton-Small 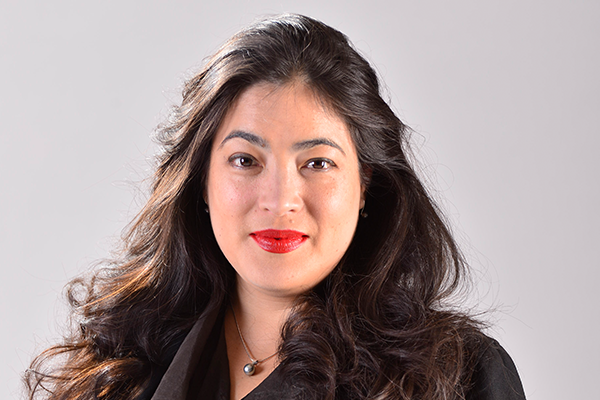 Each of us has a story to tell…a most important story, that is, the story of our lives. But as we age, and especially if our fate includes a disability like Alzheimer’s disease or dementia, then that story can easily get lost or jumbled. That’s where a new service called MemoryWell comes in.

MemoryWell is the brainchild of Jay Newton-Small, an entrepreneur with a long and successful career in journalism. She is the Washington DC correspondent for TIME. She writes about everything from Washington politics to foreign policy and national trends. She has covered stories on five continents for TIME from conflicts in the Middle East to the earthquake in Haiti to the Scottish independence movement and the Charlie Hebdo and November 2015 terror attacks in Paris. She has written more than half a dozen TIME cover stories and contributed to dozens of others. She has interviewed numerous heads of state, including Presidents Barack Obama and George W. Bush, as well as senators, governors and foreign dignitaries.

Before TIME, Newton-Small was a reporter for Bloomberg News, where she covered the White House, Congress and the 2004 presidential campaign.

While caring for her own late father, who suffered from Alzheimers, Jay used her writing skills to tell his story in a way that burdensome questionnaires just can’t do. His caregivers loved it, and it totally transformed the quality of care he received.

Now MemoryWell is available to all of us, and here to tell us about it is inventor, entrepreneur, and professional journalist Jay Newton-Small. Be sure to take advantage of Jay’s generous $50 discount on MemoryWell just by entering the code “DANCE2018” at checkout!

What you will learn from Jay Newton-Small:

* The average stay at an assisted living facility is 28 months at an average cost of $3,500 a month; meaning those who need full time care pay an average of nearly $100,000, and almost all of that is out of pocket for Alzheimer’s and dementia.