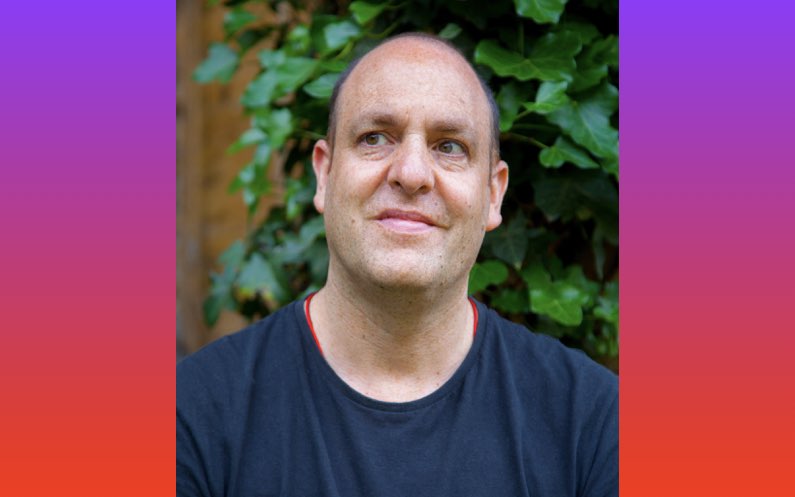 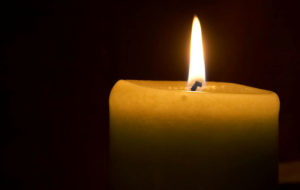 I recorded this interview with Jon Underwood in 2014. He was then, and always will be to me, one of the most gentle, kind, and compassionate people I ever had the honor to know. I admire his work greatly. As the founder of the Death Cafe, Jon encouraged people around the world to discuss, over tea and cake, life, the finality of life and why we fear it. Important stuff.

You can read more about his amazing life here.

Your brain is plastic. No, I didn’t say your brain is made out of plastic, I said your brain is plastic, as in easily shaped or molded. Neuroscientists tells us that by dwelling on a thought, good or bad, we cut a new groove in our gray matter, which then influences our behavior. Even of you’re an old coot like me, born in 1956 and with a brain like a dried fig.

Yes, we are talking death, with Jon Underwood, founder of the Death Cafe. And honest, open talk is the good heart of any effective Death Cafe: an event where folks can get together over coffee and cake, and just talk. That’s the simple beauty of a Death Cafe. No agenda. No sales pitch. Just real human interaction, eyeball to eyeball, knee to knee. Talking about death cuts a new groove in your brain, a better groove, one with more awareness and less fear.

So set your phones on airplane mode for this one folks, cuz your gonna love hearing from Jon Underwood of the Death Cafe.

Questions I asked Jon Underwood in this interview:

The objective of the Death Café is to “increase awareness of death with a few to helping people make the most of their (finite) lives.” Walk me through the process of having a discussion with no agenda to where people are making the most of their lives. What are some of the specific points of conversion?

The popularity of the Death Café is part of a larger movement where people are becoming interested in all things death. What do you think are the roots of this movement? What is causing it? Is it for the most part coming from a healthy place, or is there something sinister afoot?

I’ve heard many people say that she is not death that scares them, it’s dying. I find myself sharing that sentiment. What do you think about that? How do you personally process the notion that one day everything you have ever known and loved will inexorably slide behind you as you pass into the great unknown?

How do you personally reconcile your mission to have an open, positive conversation about death with the often incredible sorrow and sense of loss that is also associated with it?

If you had a magic wand and could unravel one thing that is common in the human psyche, what would it be?

I remember being terrified of death when I was a little boy. I’m not sure where that fear originated, but I remember it from my earliest memories. Where do you think it comes from? Do you think it is natural, or learned?

You have two young kids. What are you doing as a parent to help them have a healthier attitude towards the end of life?

I understand you co-developed the concept of the Death Café with your mom, Sue Barsky-Reid, who is an experienced psychotherapist and counselor. What influences did she have on you, if any, that contributed to your openness towards death?

Do you think that having an open and honest discussion about death benefits all people, or do you think there are some who are just better off not discussing it at all?

Tell me about your plan to make a film about Death Café?