“Can you live on $16K a year?” with Nancy Altman, President of Social Security Works 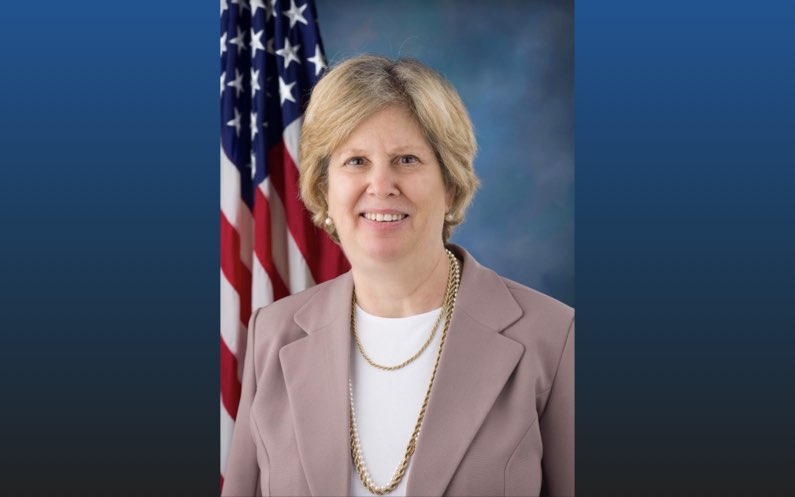 You know I’ve been on a kick lately for ways we older people can economize and make the most of our money, and today’s show digs into the question: How can the government help?

Yeah, yeah, I know the old joke: I’m from the government, and I’m here to help. Ronald Reagan said those were the nine most terrifying words in the English language.

But are they really? At age 62, I am already looking forward to a little help from Medicare and especially, Social Security. I mean, after all, a good bit was taken out of my paycheck over the years to pay for those programs, so why shouldn’t I get my money back.

Ms. Altman has a forty-year background in the areas of Social Security and private pensions. She was appointed by Democratic House Leader Nancy Pelosi to sit on the seven-personSocial Security Advisory Board — a bipartisan, independent federal government agency that advises the President, Congress, and the Commissioner of Social Security.

Ms. Altman was on the faculty of Harvard University’s Kennedy School of Government and taught courses on private pensions and Social Security at the Harvard Law School. She was also Alan Greenspan’s assistant during the years he led the developed the 1983 Social Security amendments.

I’m exceedingly fortunate to have Nancy on the show, because she has shared her Social Security expertise on numerous other television and radio shows, including PBS NewsHour, MSNBC, and FOX News. She has published op-eds in dozens of newspapers including the New York Times, Wall Street Journal and USA Today.

So for some expertise and valuable insights on a program that affects every American, please welcome Ms. Nancy J. Altman to Dance Past Sunset.

What you will learn from Nancy Altman: