“A Skull a Day Keeps the Doctor Away” with Noah Scalin, Punk Professor, Space Pirate, and Design Rebel. Part 1 of 2 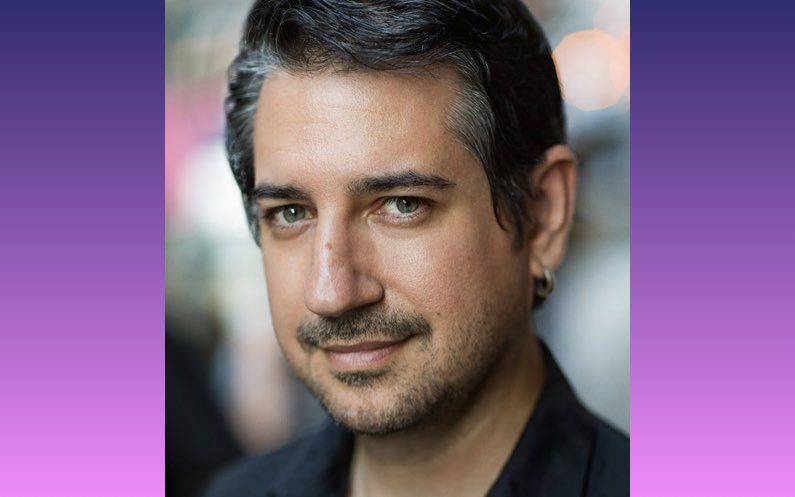 Punk Professor. Space pirate. Design rebel. Author of many books on design. Noah Scalin is not your ordinary guy ~ he might not even sleep! He teaches design at the Virginia Commonwealth University, runs a socially conscious design firm called Another Limited Rebellion, and used kickstarter to fund his book Skull-a-Day that you’ll want to hear all about. We had so much to talk about that this show is just part one of a two part interview.

Noah’s work can be seen in many publications including USA Today, Wired and The New York Times. His art has been exhibited at the Mütter Museum in Philadelphia, the Museum of Death in Hollywood, The International Museum of Surgical Sciences in Chicago, and the Museum of World Culture in Gothenberg, Sweden. He gets around. Noah has written a series of books on creativity, made skulls with Martha Stewart on her TV show, and even found time to meet me in his Richmond studio. We had so much to talk about that this show is just part one of a two part interview.

In this episode you’ll learn about:

Be sure to hear Part Two of my interview with Noah!